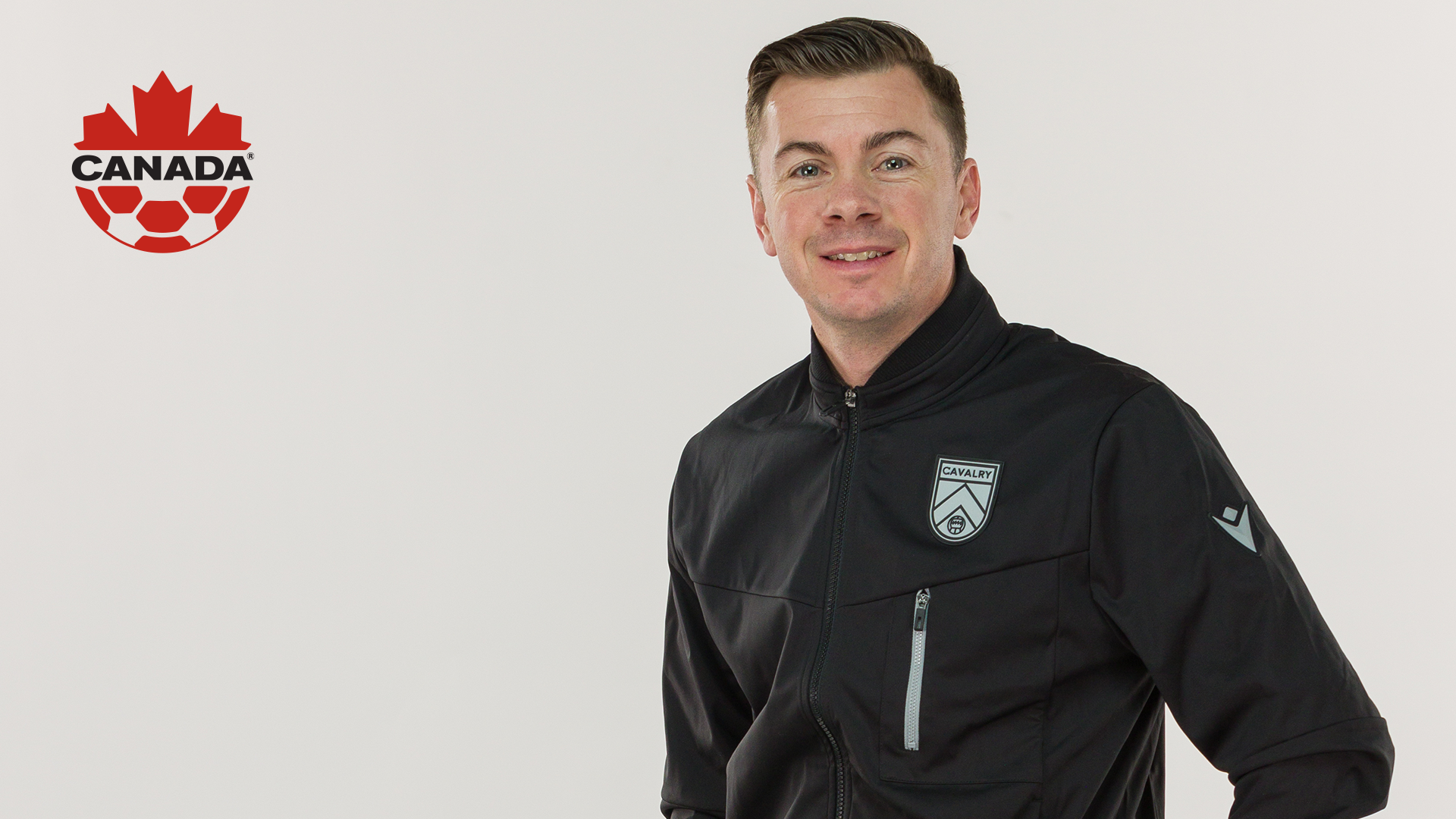 Cavalry FC assistant coach and former club captain, Nik Ledgerwood, has been invited to rejoin the staff of the Canadian Women’s National Team as they prepare for two upcoming friendlies in Spain. Nik was requested to return to the team’s camp following a successful trip with Bev Priestman’s side to Australia. The Reds faced Australia in two friendlies on September 2 and 6, where they won both fixtures over the Matildas.

Nik has been acting as an Assistant Coach for Cavalry FC as of the 2022 season, as well as the club’s Community Relations Manager as he works to grow Cavalry’s involvement within the community. Nik broadens his community involvement to nation-wide as he works within women’s soccer alongside the Canadian Women’s National team.

The National Team will face Argentina on October 6, followed by Morocco on October 10 as part of their preparation leading up to Australia & New Zealand 2023 for the FIFA Women’s World Cup. Nik has joined the analytics team to help provide analysis and work directly with the first team players during training.

Nik’s involvement with Canada Soccer continues to grow and strengthen the pathway provided by Cavalry FC and the Canadian Premier League, showcasing opportunities that not only come for young talent and players, but also for staff. Soccer has established itself in this country and continues to grow as the women continue to make history, and the men push to showcase Canada’s presence as a soccer nation when they head to Qatar in November for the 2022 FIFA World Cup.

“We are delighted to see Nik support the Women’s National Team in the preparations for the World Cup,” shares Cavalry FC Head Coach and General Manager, Tommy Wheeldon Jr.  “His understanding of the international level environment, along with his developing eye from the coaching perspective make him a valuable asset to the team. In return, we feel his involvement with the reigning Olympic champions brings incredible value of a high-performance culture back to our club.”

Cavalry FC are immensely proud of Nik and his achievements within the club and now on a national level and congratulates him on his temporary new role with the Canadian Women’s National Team.