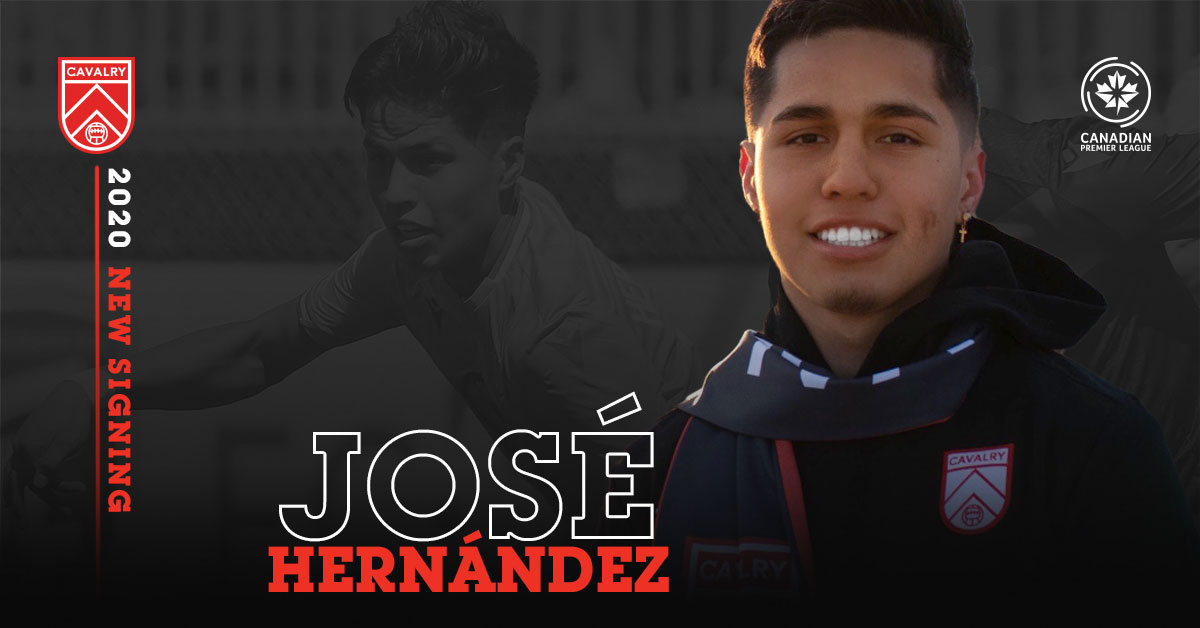 Originally from Edmonton, AB, Hernández started his journey to professional soccer with youth club Edmonton Juventus prior to joining the FC Edmonton Academy. In 2016, he moved to the West Coast and joined the Vancouver Whitecaps Academy and played in the U.S. Soccer Development Academy (USSDA) league. 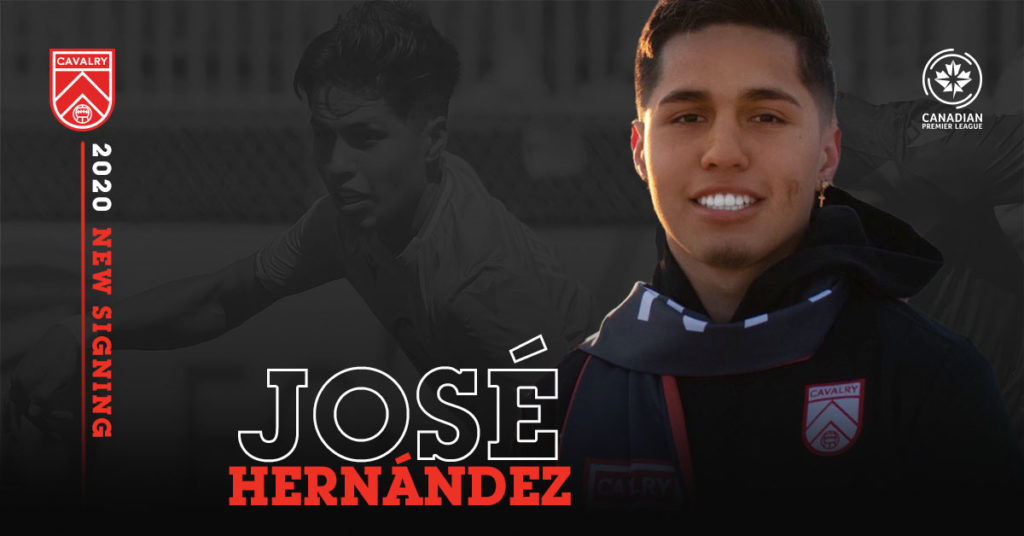 “José is an exciting young player to bring in to our squad that we feel has an incredible upside. He is a lightening quick attacker, with a great competitive edge and an eye for the goal. By José having already Canadian Premier League experience, is also an added advantage for a player that fits within the U21 domestic profile we were looking to bolster.” – Tommy Wheeldon Jr. (Head Coach & General Manager)

Hernández signed his first professional contract with Pacific FC in 2019 and had 20 appearances between Canadian Premier League and Canadian Championship Games. Hernández has also featured on the Canada U17 and U20 teams.