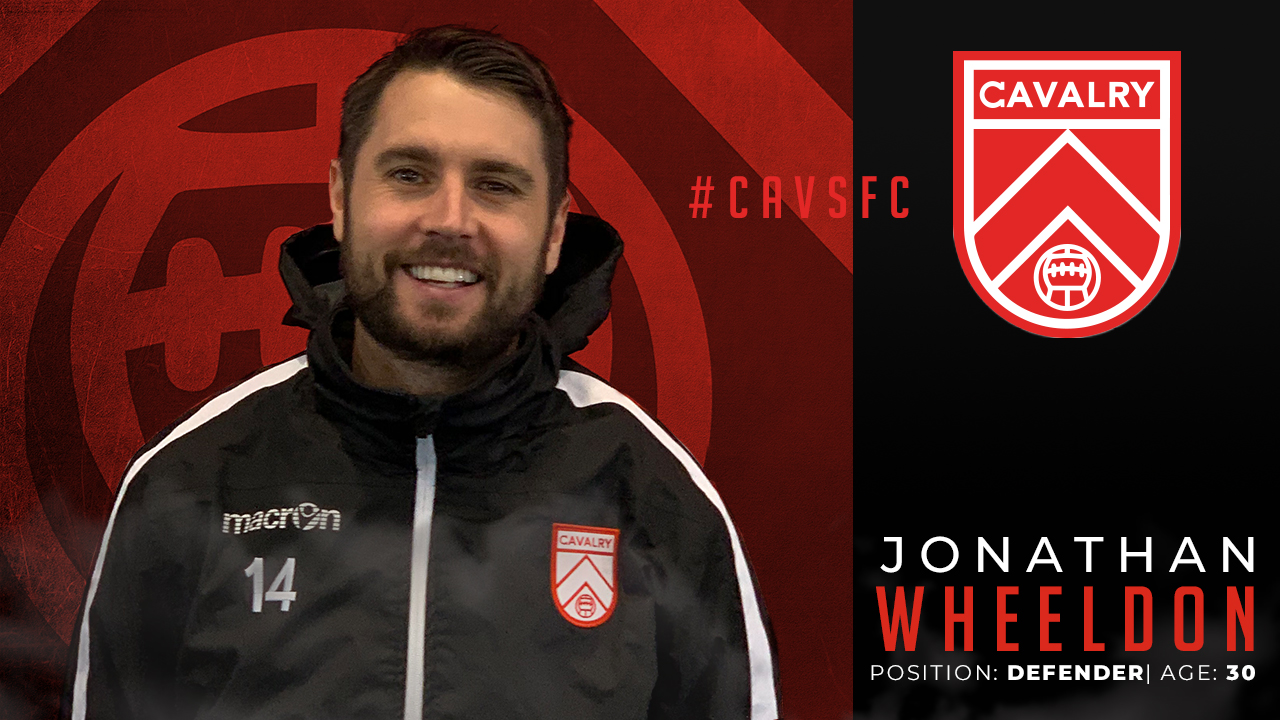 Jay Wheeldon was born in Plymouth, England and played his early years with the Exeter City Youth and Plymouth Argyle Youth clubs. Wheeldon’s first professional contract was with Royal Racing Football Club Montegnée (R.R.F.C. Montegnée) in Belgium where he played from 2008-2010. In 2011 he returned to England after being signed to Hungerford Town FC.

Wheeldon joined the Calgary Foothills FC in 2014 and was part of their 2018 Premier Development League (PDL) Championship team that year. In addition to signing with Cavalry FC and as part of his commitment to the soccer community in Calgary, Wheeldon will continue in his role as Academy Manager with Calgary Foothills Soccer Club.

“I have the unique privilege to sign Jay to the Cavalry as we embark on the next exciting chapter of developing the Canadian pyramid. He has been pivotal in the growth of what we achieved with Calgary Foothills FC and a player who is a born leader, with an excellent technical base and high tactical understanding of the game. When he’s playing, it’s as though we have another coach on the field to Marshall the troops.” Tommy Wheeldon Jr., Head Coach & General Manager, Cavalry FC

“Playing professional soccer and being part of the first Canadian Premier League in your own town is exciting. The unique experience that Spruce Meadows will create will be like anything else” – Jay Wheeldon on what interested him about playing for Cavalry FC.