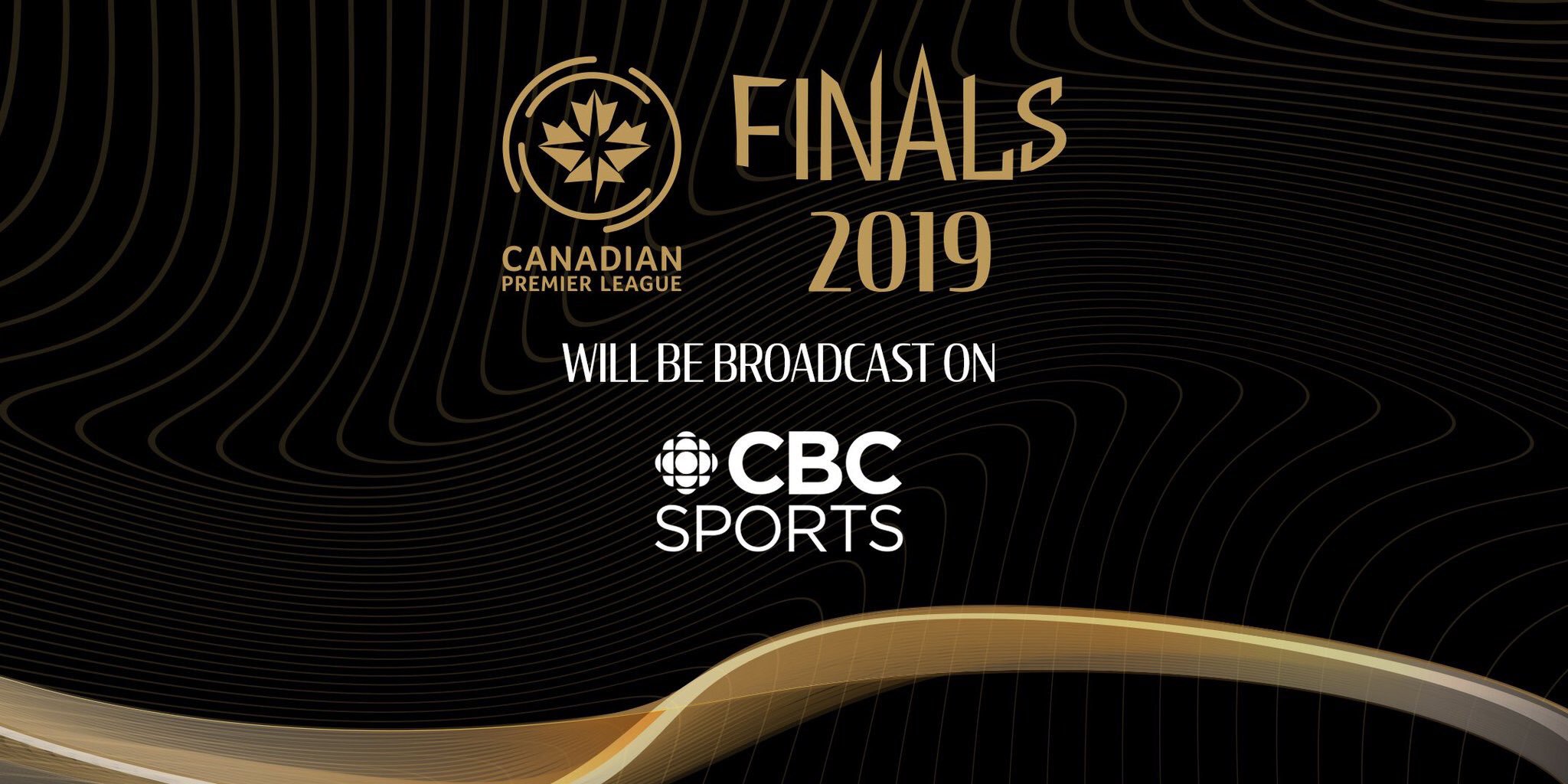 The format for the two-legged Canadian Premier League Finals has been set.

CPL officials confirmed Thursday that the matchup between Cavalry FC and Forge FC, to be determined by aggregate score, will use away goals as a tiebreaker.

Therefore, in the event of a tie after the second leg in Calgary, away goals will be used to determine the winner.

If the teams are still tied at the end of regulation time in the second leg, the game will go straight to penalty kicks – there will be no 30 minutes of extra time.