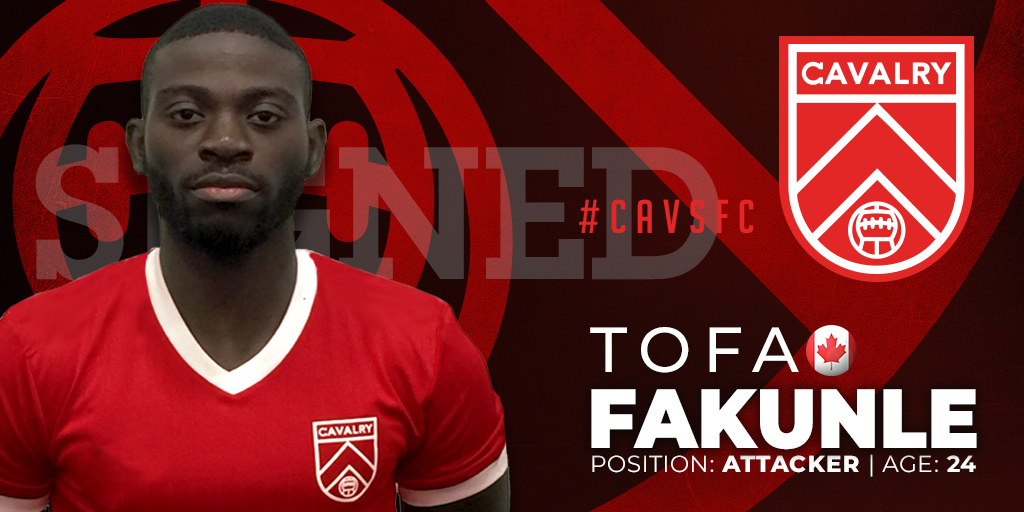 A local product, Tofa wore the armband for the Foothills side this season, tallying six goals and five assists in thirteen games while registering a staggering twenty-two shots on target. He also tallied in the side’s only playoff game. Prior to joining Foothills full time in 2017, Tofa earned caps at the university level for the UNBC Timberwolves. Over his four seasons in Prince George, the Attacker managed to accumulate a dazzling series of awards including UNBC Rookie of the Year, Male Athlete of the Year, Academic All-Canadian, Most Valuable Player, and three Golden Boot Awards. 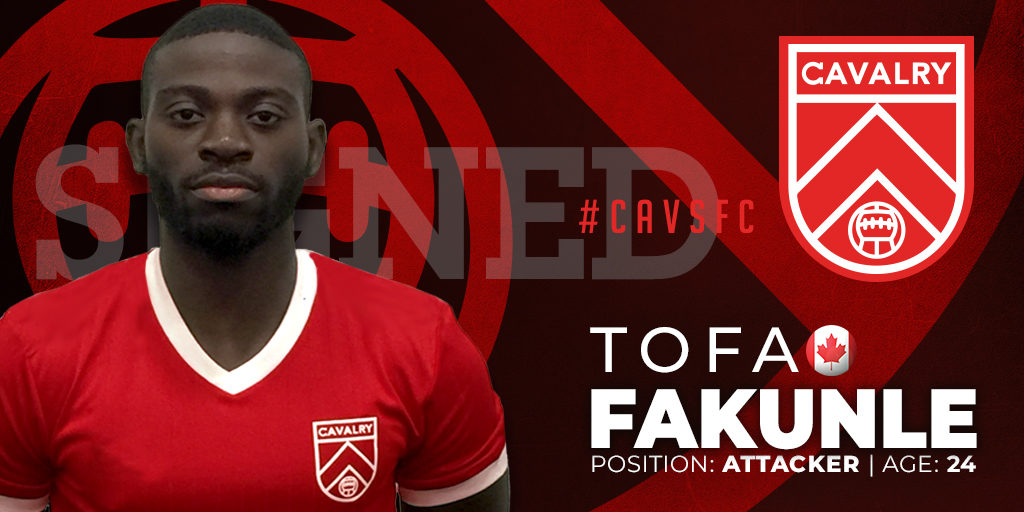 “Tofa is a signing that will add further character and quality to our team. He is a dynamic attacking player, renown for scoring or creating important goals.  He will wear his heart on his sleeve and will honour our crest.” said Head Coach and General Manager Tommy Wheeldon Jr.

When asked what this moment means, the local product says he appreciates this big step forward in his career. “This means a lot to me. I believe I have worked very hard to earn my opportunity. As a kid and till this day all I ever wanted to do was to play professional football. I am a person of faith, and I want to thank God for giving me the ability to persevere through tough times, shine through the good times and now be able to fulfill such a dream.”