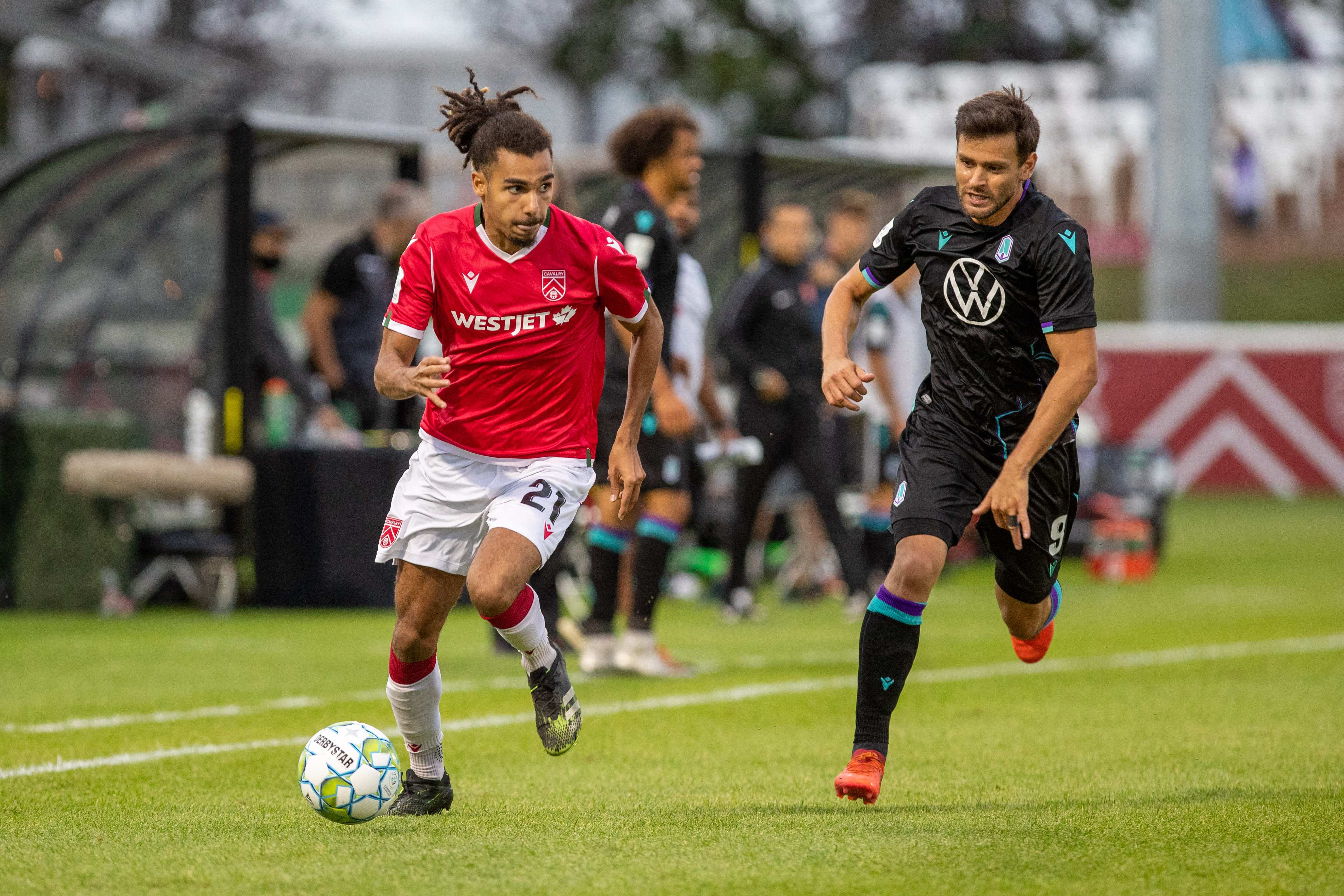 Calgary, AB (September 1, 2021) – Cavalry FC is pleased to announce that the club will be hosting Pacific FC on Wednesday, September 22, in the next round of the 2021 Canadian Championships. The game will be the third game of the day, as part of a Canada Soccer Canadian Championship tripleheader. Kickoff is scheduled for 8:00 p.m. MT/10:00 p.m. ET.

After Cavalry FC defeated Edmonton FC 2:0 in the Preliminary Round, and Pacific FC defeated MLS side Vancouver Whitecaps FCC 4:3, the two teams will come face to face at ATCO Field at Spruce Meadows in the Quarter Finals of Canada’s domestic cup competition.

Tickets for this match go on sale Friday, September 3, at 10:00 a.m. MT/12:00 p.m. ET on Ticketmaster. Accredited media will be sent an invitation to attend the match on Monday, September 20.

“We are delighted to host the Quart Finals of the Canadian Championship game vs Pacific FC. Last time we did so in 2019, we attracted fantastic crowds. This is a great opportunity to advance to the semi-finals again and our home support gives us the advantage of a 12th man.” – Tommy Wheeldon Jr.