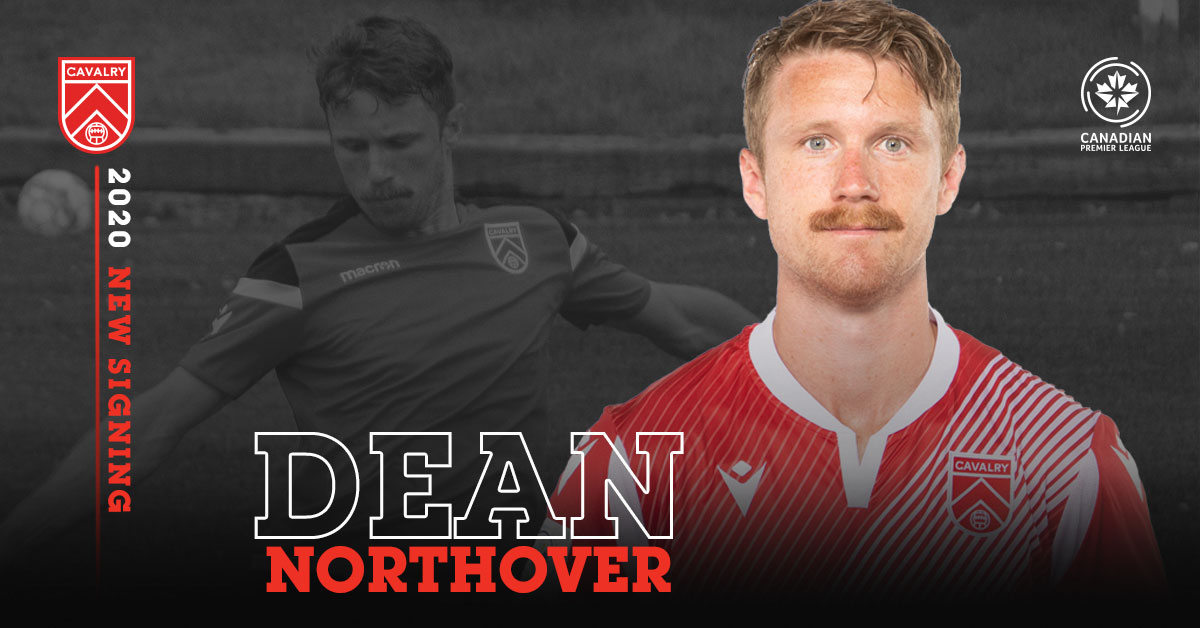 Calgary, AB (August 3, 2020) –  Cavalry FC welcomes back Dean Northover (CAN) to the roster after his successful recovery from a knee injury sustained in July of 2019 during the CPL inaugural season

Prior to playing for Cavalry FC, Dean Northover, was part of the Champion Foothills Premier Development League (PDL) team in 2018 and for the past 4 seasons holds record for most matches played for Foothills FC. Northover also previously played at the U Sports level for the SAIT Trojans and a proud graduate of the Calgary Villains youth club, where he won the U16 Canadian National Championships with them in 2007.

Northover had 13 appearances with Cavalry FC in its inaugural season (in both Canadian Premier League and Canadian Championship games) playing over 990 minutes. The quick right-back is a firm favourite amongst his teammates given his exceptional 1v1 defending ability, boundless energy up and down the flank and ruthless competitive edge. 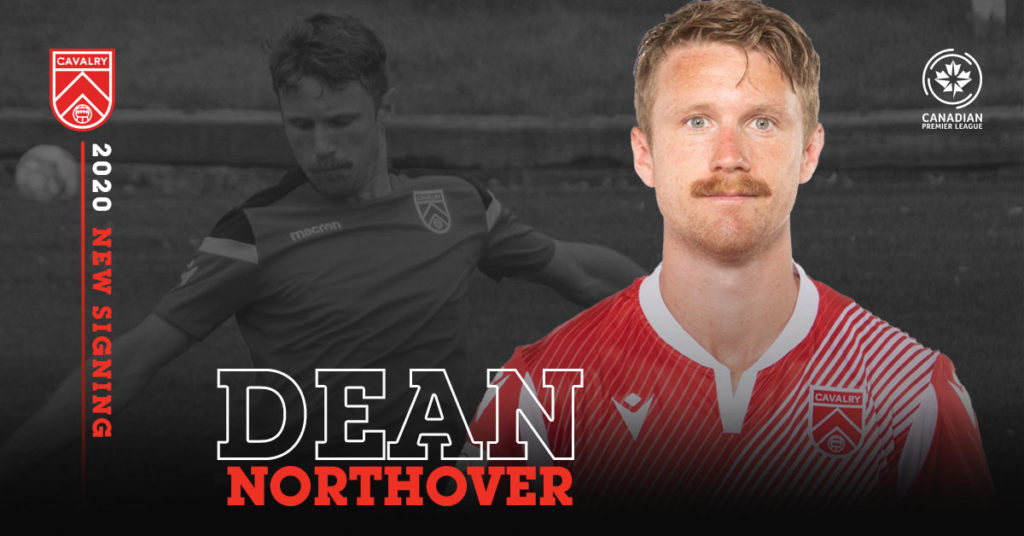 “Re-signing with Cavalry truly means a great deal to me. I am incredibly proud to wear the crest and represent my hometown for another year. Through the support of my family, friends and trainers here in Calgary, I have been able to overcome an injury I suffered almost a year ago to the day. Today, I feel both physically and mentally stronger and am eager to step on the pitch wearing a Cavalry jersey once again”

“Dean is a 10 out of 10 character that gives everything he has when he’s on the pitch.  He optimizes our Calgarian values in the way he is never afraid to roll up his sleeves, leave it all out on the pitch and has an amazing attitude to overcome adversity that’s put in his way.  There’s no surprise he’s picked up lots of trophies over the years, given his ability to combine the pretty with the gritty and he’s looking forward to chasing another with us.” – Tommy Wheeldon Jr. (Head Coach & General Manager)