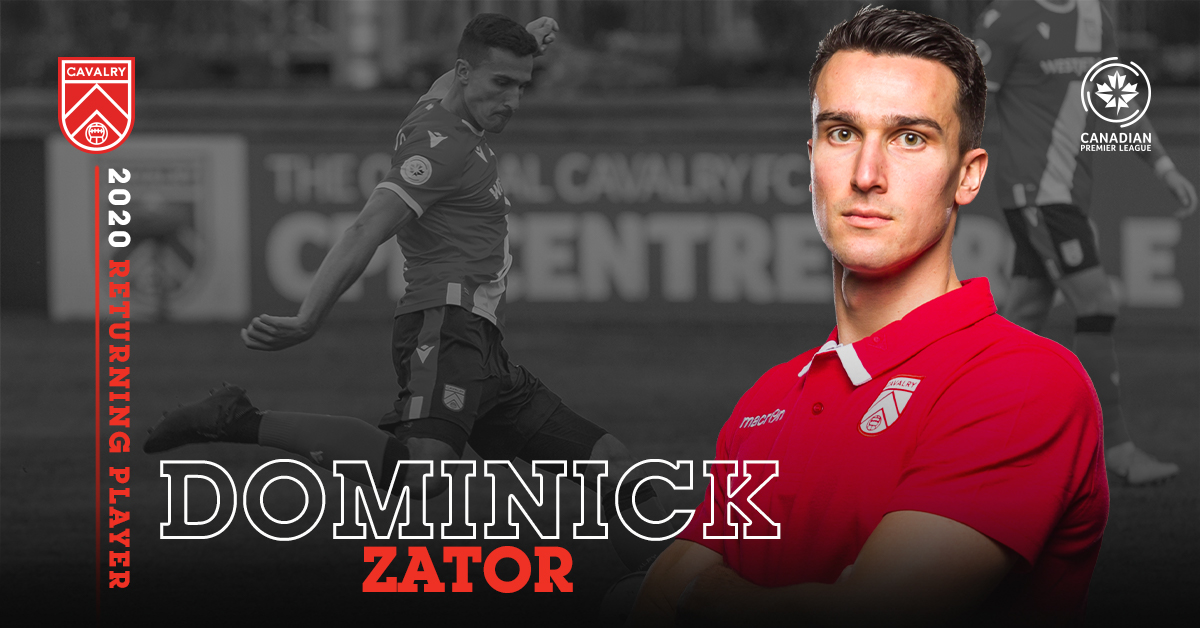 Calgary, AB (November 28, 2019) – Cavalry FC is pleased to confirm that defender Dominick Zator (CAN) is contracted through 2020.

“Dominick was a beast for us this season. Not only did he optimize the style of play we wanted to produce, along with scoring some memorable goals, but he was pivotal in creating the culture that aided our success.” Stated Tommy Wheeldon Jr. (Head Coach & General Manager, Cavalry FC) “He’s a modern day defender that’s versatile, athletic and comfortable in possession as he likes to drive up the pitch. We are delighted to have him for our 2020 campaign”. 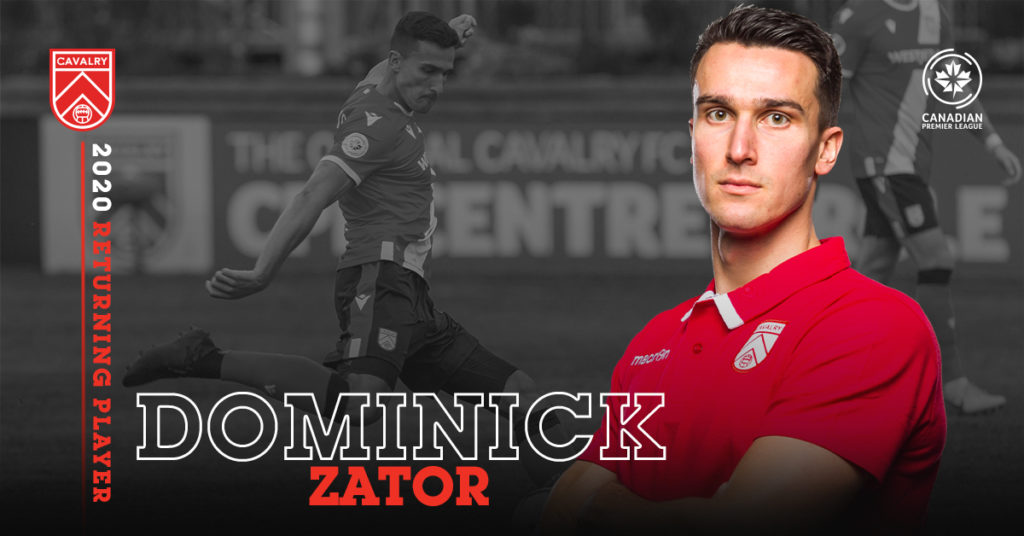 Dominick Zator played over 3000 minutes during his 2019 season with Cavalry FC (between Canadian Premier League and Canadian Championship Games). During this time, Zator scored 3 goals, including the winning goal during Cavalry FC’s Canadian Championship run against the Vancouver Whitecaps. Most recently Zator was named to Canada’s 23-man squad for a CONCACAF Nations League match against the United States.