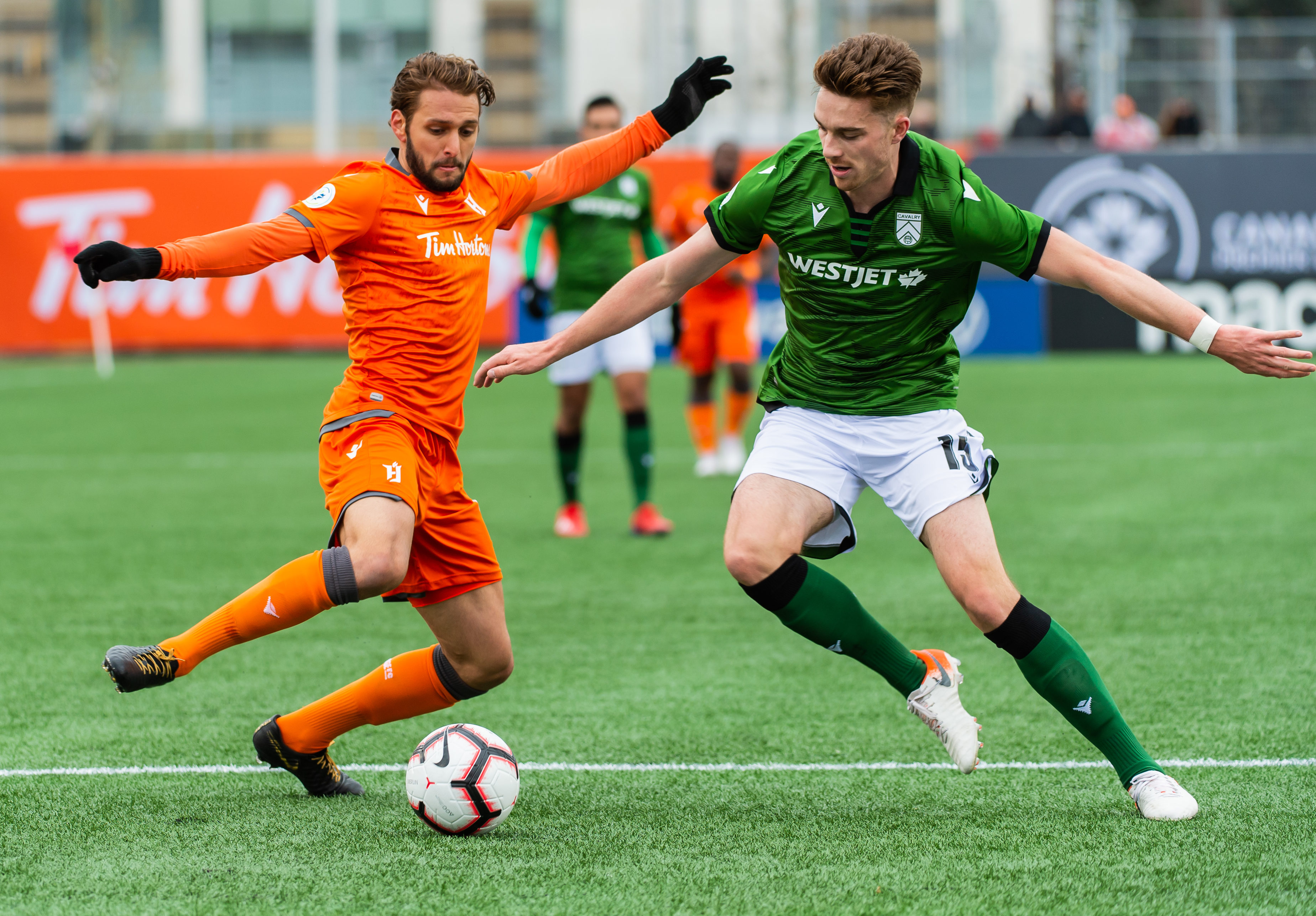 The former Cavalry FC defender made history last week as the first player to be sold from a Canadian Premier League club to Major League Soccer when he joined Thierry Henry’s Montreal Impact for an undisclosed transfer fee.

Waterman spoke to the team’s official website in the video below about the MLS-level learning curve, having a French footballing legend as a coach, and staying in Canada with the Impact.

“I flew out on Friday, learned the news on Tuesday,” Waterman said. “So that gave me a bit of time to pack up my life.”

The Impact are in Florida in preparation for the 2020 MLS season and the first leg of the Concacaf Champions League round of 16, which will send Waterman and his new teammates to Costa Rica for a date with Deportivo Saprissa in mid-February.

“I had to pinch myself a little bit just knowing who I’ll be coached by, the personnel here and the next level of football. Things started running through my mind but, at the end of the day, we’re all just footballers and we’re following the same dream,” Waterman said.

📽️“I had to pinch myself a little bit just knowing who I’ll be coached by. It’s next level football.” — Joel Waterman

An extended version can be found here.