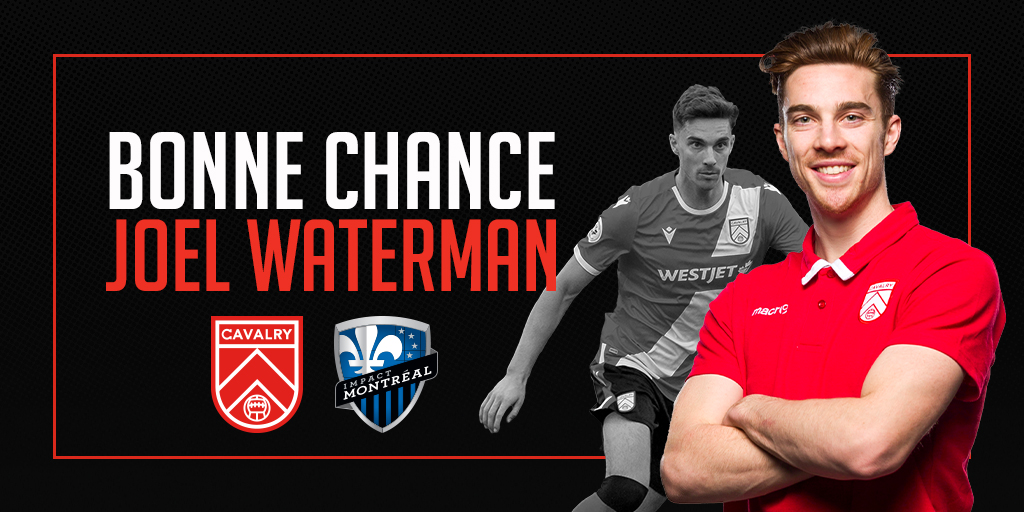 Calgary, AB (January 14, 2020) – Defender Joel Waterman (CAN) has become the first ever player from the Canadian Premier League (CPL) to be sold to another league on a permanent transfer. Waterman signed with the Montreal Impact FC of Major League Soccer (MLS) for an undisclosed amount. Waterman was one of Cavalry FC’s 2018 CPL-U SPORTS draft picks. In 2019 Waterman played 1900 minutes with Cavalry FC with one goal and three assists over 25 appearances (between Canadian Premier League and Canadian Championship Games).

“The opportunity for Joel to play for one of the game’s greats, Thierry Henry, is something we (Cavalry FC) couldn’t deny him.  Joel is fully deserving of the attention he got after the high level of performances he displayed this year for us in the Canadian Premier League, showing class and consistency in abundance.  He leaves behind a unique Canadian pathway being one of the first CPL-U SPORTS draft picks to be transferred to another league.” Stated Cavalry FC Head Coach & General Manager, Tommy Wheeldon Jr. “As a club we wish him all the best in his future and thank him for being one of the historic first Cavalry FC players in our history.  Whilst Joel leaves big shoes to fill, he also creates another opportunity for another young Canadian player to fulfill their dreams of playing professionally in their country”. 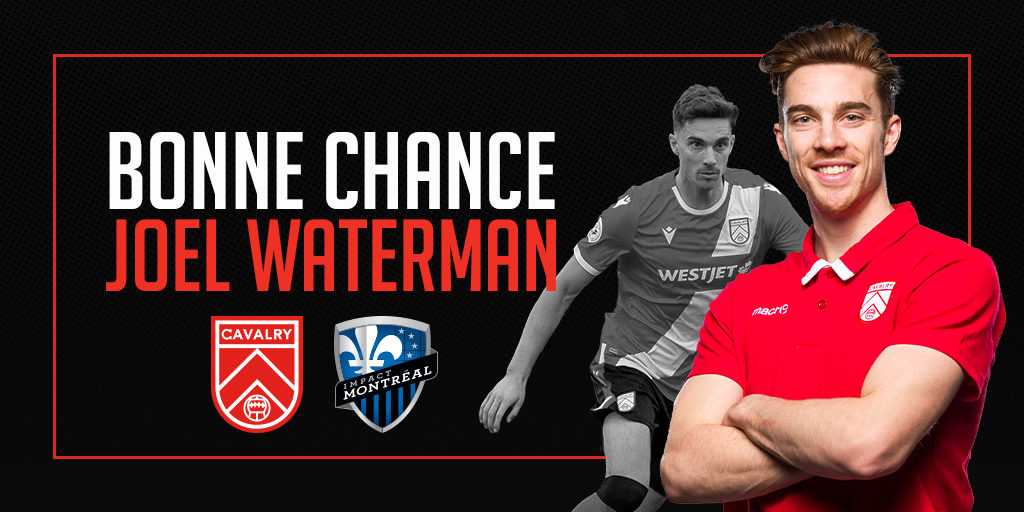 “My time at Cavalry was very special to me for many reasons. I got to play with my closest friends at a professional level and learn things about myself not only as a player but as a person. Most importantly I was part of an historic season with a club that is so much more than what they achieve on the pitch.”

“Seeing what it did for the city of Calgary and the people invested in the club was more than any trophy could fulfill. I’d like to sincerely thank my teammates, coaching staff, ownership, fans and the entire organization for what they’ve done for me. I wish nothing but the best for the club in the future years to come”. – Joel Waterman