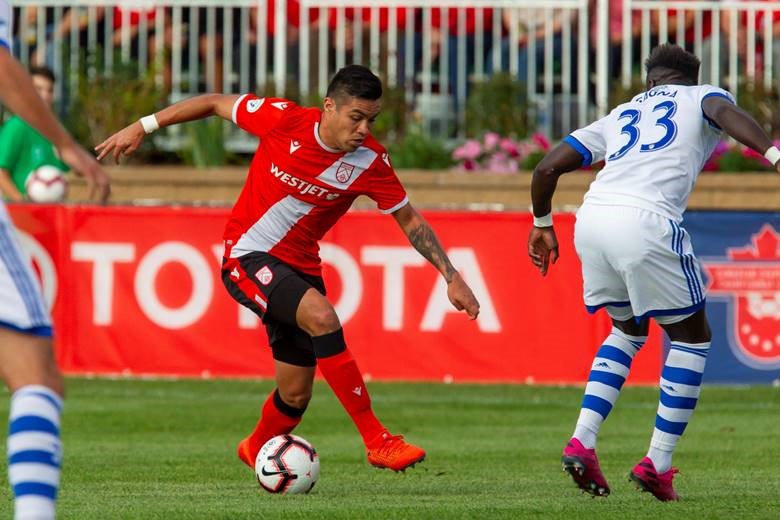 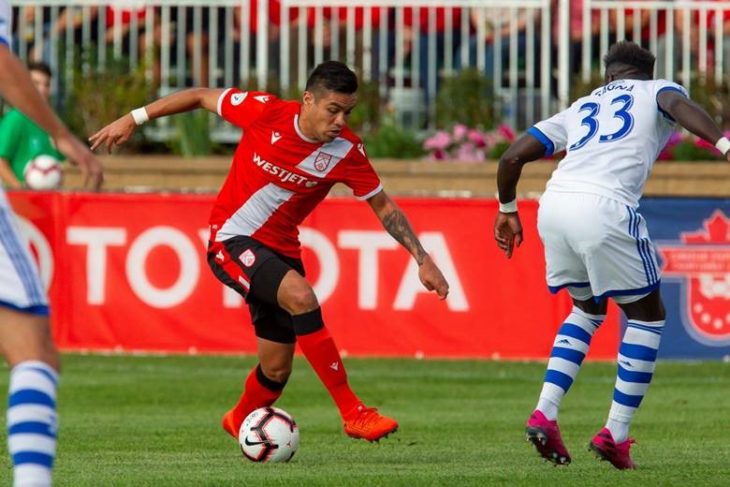 Escalante was unable to participate in the 2020 Canadian Premier League Season Island Games with Cavalry FC due to travel and border restrictions brought on earlier in the year by the COVID-19 Pandemic. The short-term deal will allow Escalante to finish out the 2020-21 season with Club Deportivo Y Social Vida with a view of returning to Cavalry FC early next year prior to the 2021 Canadian Premier League season.

“This was an opportunity that makes sense for Jose, given the unfortunate inability for him to get into Canada this year as a result of the pandemic and border closures.  Playing games in his domestic league in Honduras with Vida will keep him sharp and ready to return to our Cavalry colours once again for 2021”. – Tommy Wheeldon Jr. (Head Coach & General Manager, Cavalry FC)