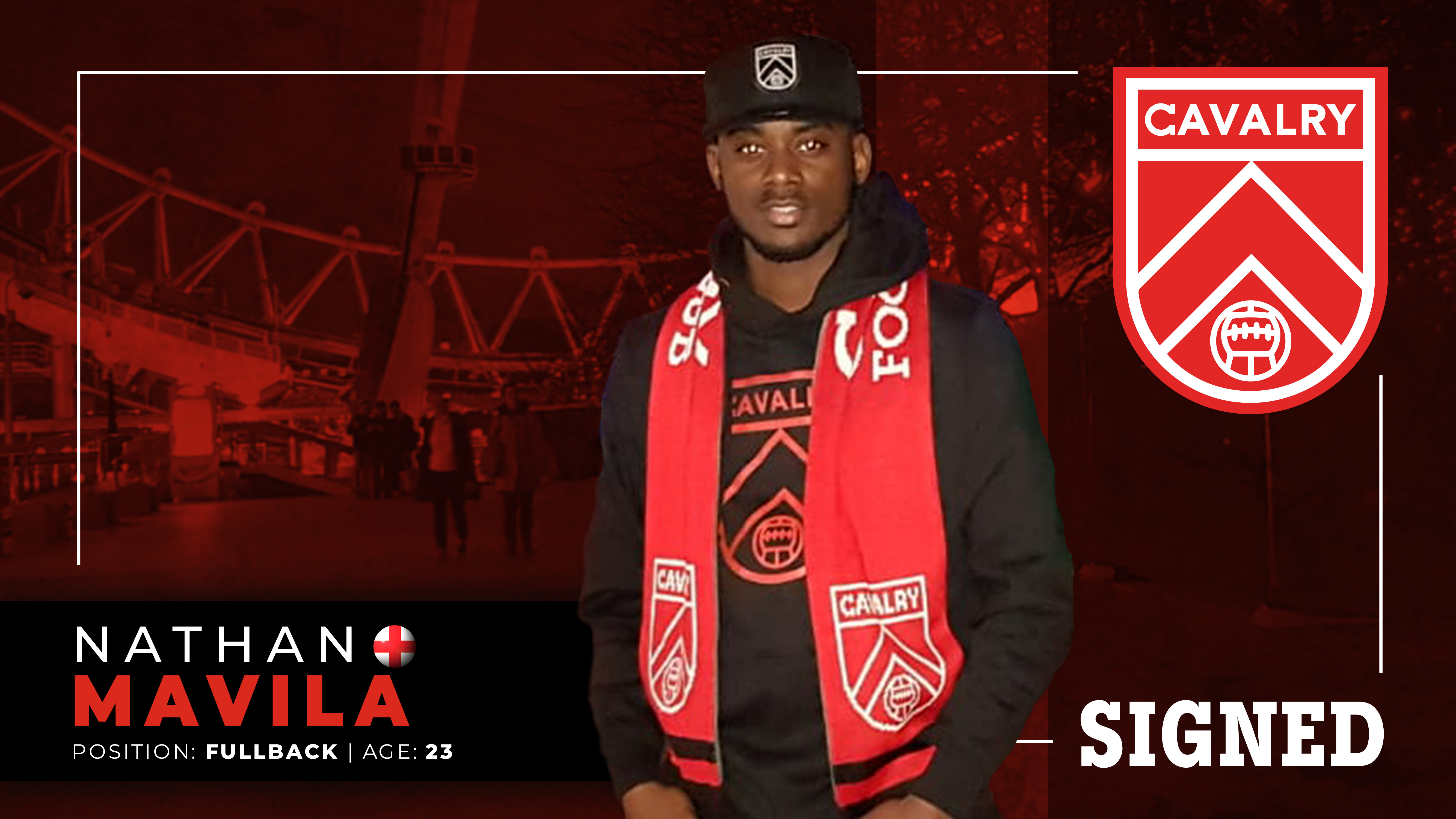 Growing up in South London, Nathan Mavila signed with his first professional club in 2008, the Wycombe Wanderers academy before moving to East London and to West Ham United, playing professionally with them through to their U23 team.

After stints in the semi-professional game, Mavila was signed by Leyton Orient in February of 2018 until the completion of the 2017/18 season.  Mavila is also studying for his degree in Sport Science through the University of East London and was most recently playing for Dulwich Hamlet FC.

“Nathan is an exciting young talent with pedigree that has lightening pace and a terrific left foot.  He fit the profile of the modern day left back we were looking for and another exciting young import who has his best years ahead of him”. – Tommy Wheeldon Jr., Head Coach & General Manager, Cavalry FC

“For me it was more about trying something new, being outside of my comfort zone and seeing what could blossom from it.” – Nathan Mavila on coming to Canada and playing for Cavalry FC.