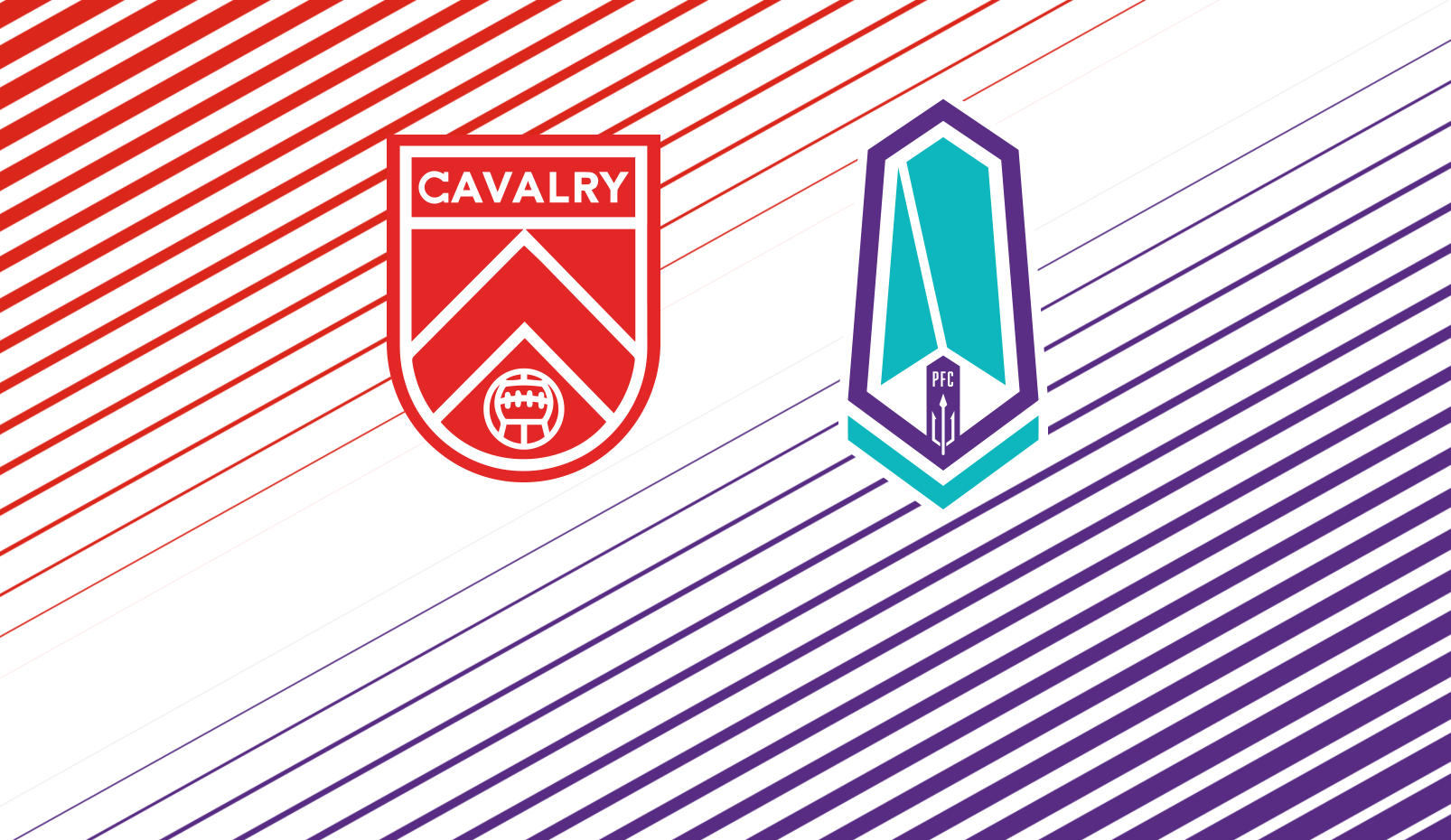 Smarting from their first loss of the Fall season, Cavalry FC returns to Spruce Meadows on Wednesday to take on a surging Pacific FC, in a match that the CPL’s other Fall contenders will watch with great interest.

The Cavs slipped out of first place on Sunday, falling 1-0 to Forge FC thanks to Jonathan Grant’s late screamer. They’re still just one point off the top, though, with four wins and three draws to go with that defeat. Although they’re already destined to appear in the CPL Championship thanks to their Spring title, Cavalry is intent on repeating the accomplishment in the Fall, so these home points are all too valuable.

Not much farther down the table is Pacific (3-4-1), who staked their claim as a potential title challenger with a 2-1 win on Saturday over Valour FC. Their 10 points have them six back of Forge, but with 10 games left to play, they feel they could pose a real threat to the clubs currently above them. Michael Silberbauer’s young squad has now won two in a row, and things are looking bright on Vancouver Island.

Pacific will head back to Westhills Stadium after this one, where they’ll take on Forge FC next Wednesday, September 4 (10:00 p.m. ET, 7:00 p.m. PT, on OneSoccer) to begin a three-game homestand. Cavalry will be back on the road, going to Winnipeg to play Valour FC on Labour Day Monday (3:30 p.m. ET, 2:30 p.m. CT, on OneSoccer).

KEYS TO THE MATCH