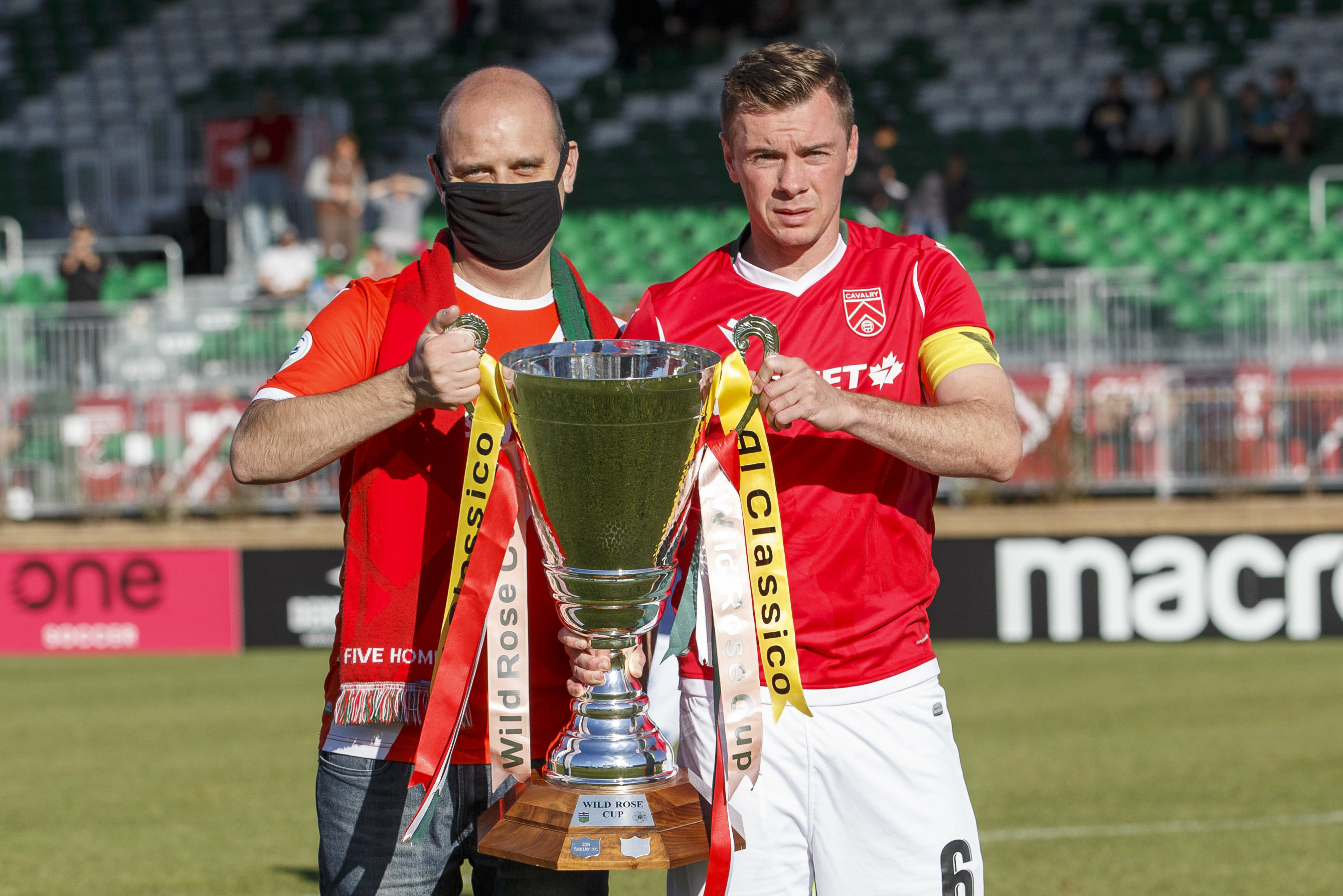 The final AL Classico of the 2021 season ended a 1-1 draw on Saturday afternoon, with Richard Luca diving to head home the equalizing goal for Cavalry just moments after Marcus Velado-Tsegaye gave FC Edmonton a first half lead.

After the match, Cavalry lifted the Wild Rose Cup — awarded to the team that wins the season series between the two sides. With three wins and two draws, Cavalry were again the recipients, and are still yet to lose to The Eddies through three CPL campaigns.

Here are some sights and sounds from Saturday’s match. 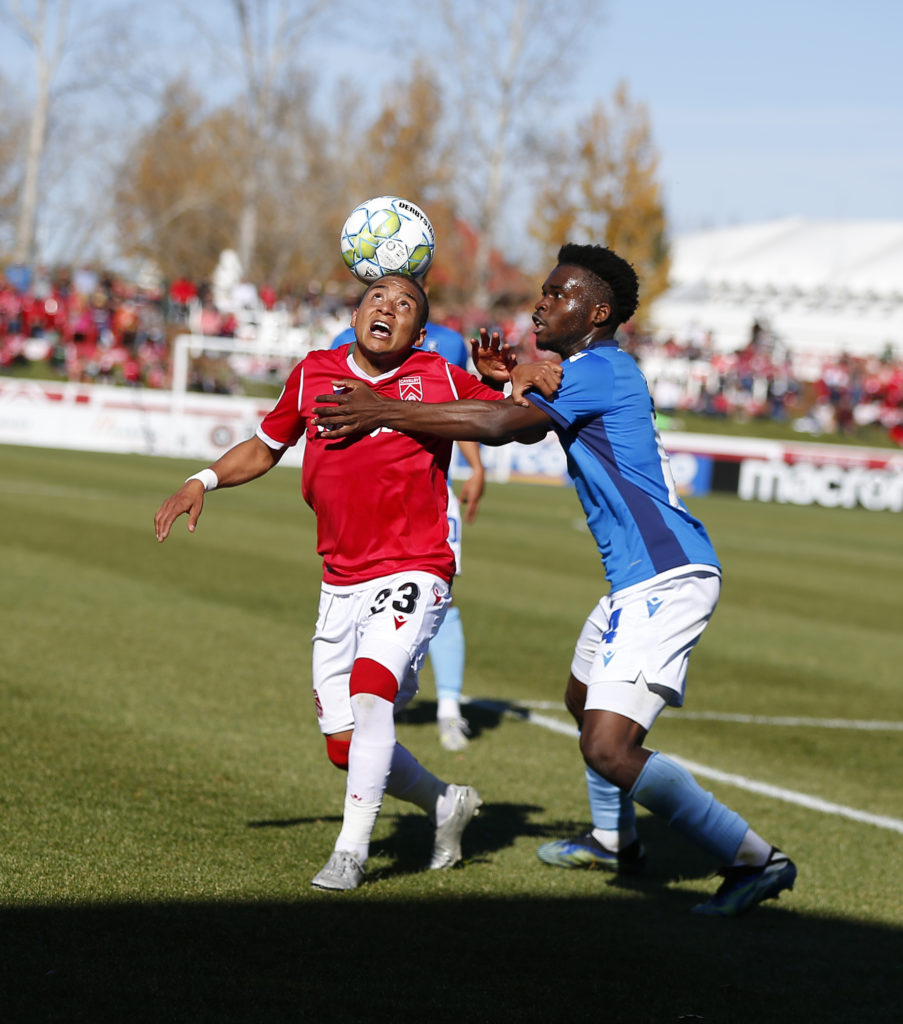 Against the run of play, a lucky deflection falls to the feet of Marcus Velado-Tsegaye who puts it in to give @FCEdmontonNow the 1-0 lead over @CPLCavalryFC#CanPL 🇨🇦 | 📺 TELUS ch. 980 | 🔴 https://t.co/hishXepRT3 pic.twitter.com/gXnmIHfd98

A diving header from Richard Luca at the back post, quickly gets the equalizer for @CPLCavalryFC, it is now 1-1#CanPL 🇨🇦 | 📺 TELUS ch. 980 | 🔴 https://t.co/hishXepRT3 pic.twitter.com/uOs1cfv1je