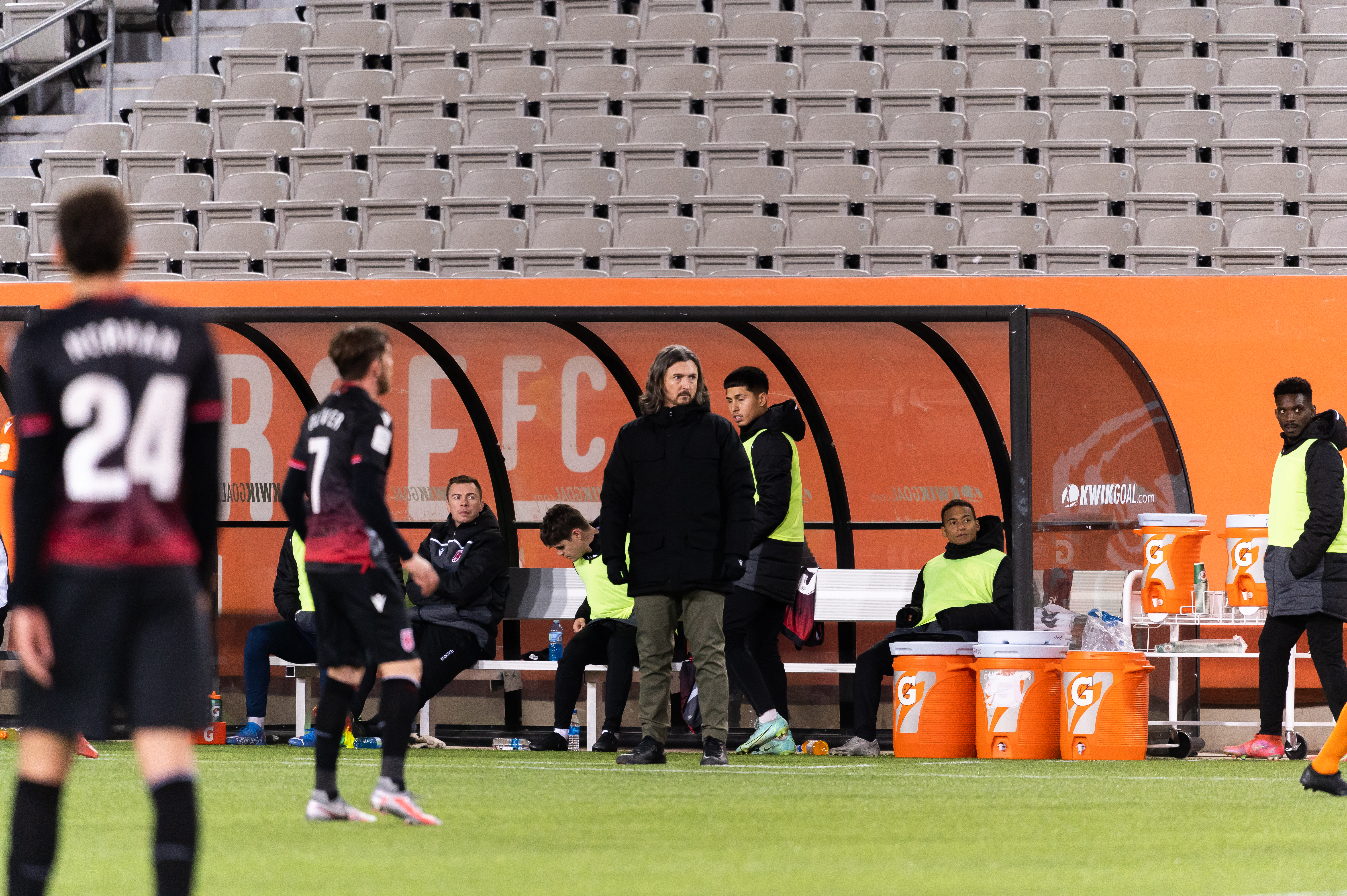 Forge FC and Cavalry FC closed out the 2021 Canadian Premier League regular season at Tim Hortons Field on Tuesday night, with the visitors picking up a 1-0 victory.

Anthony Novak, back in his old stomping grounds, scored the winning goal for the Cavs with a goal in the third minute, taking advantage of a mistake by Dom Samuel.

Here are some sights and sounds from Tuesday’s regular season finale.

Anthony Novak scores under the lights of Tim Hortons Field, but not for @ForgeFCHamilton this time around