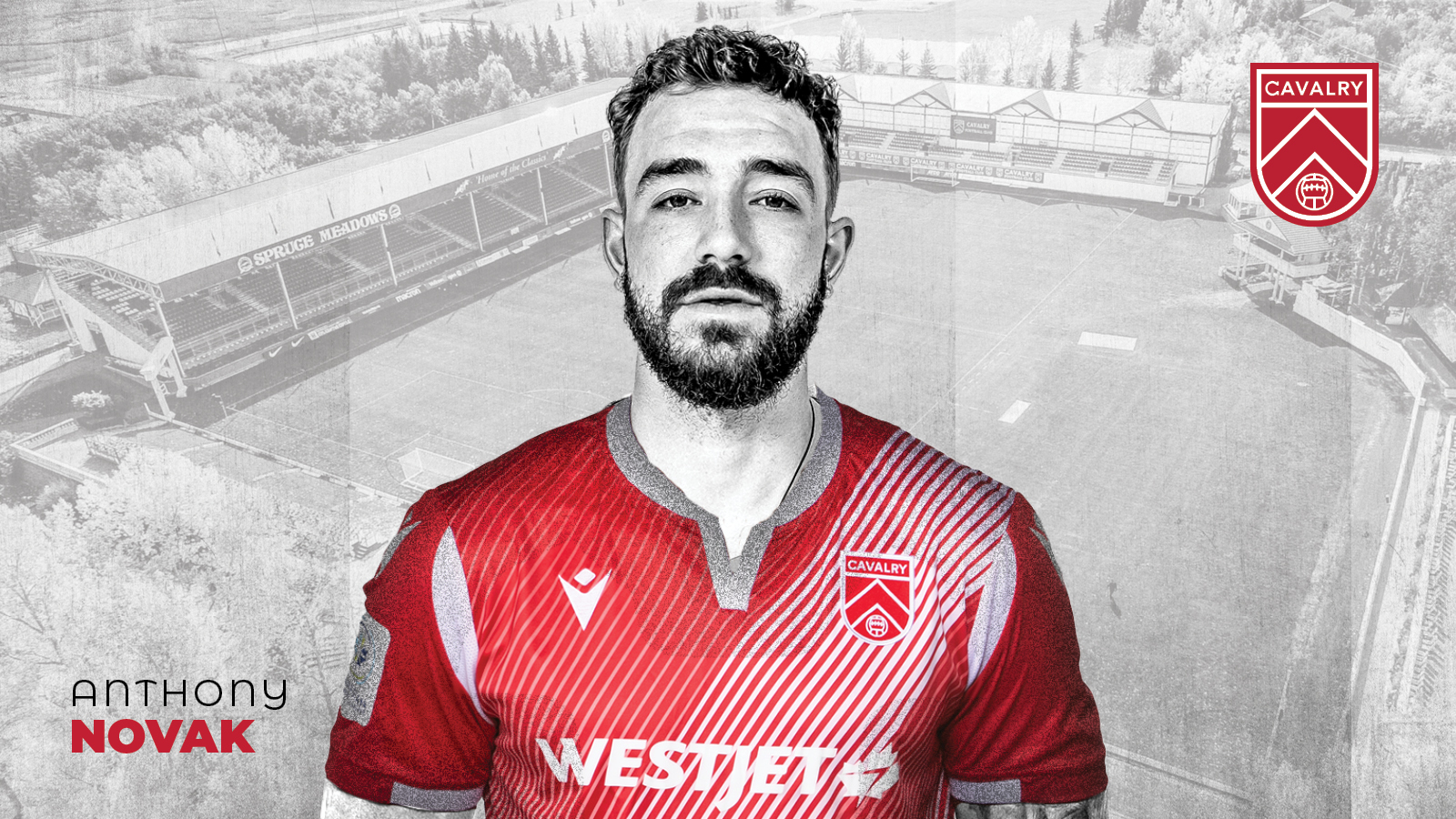 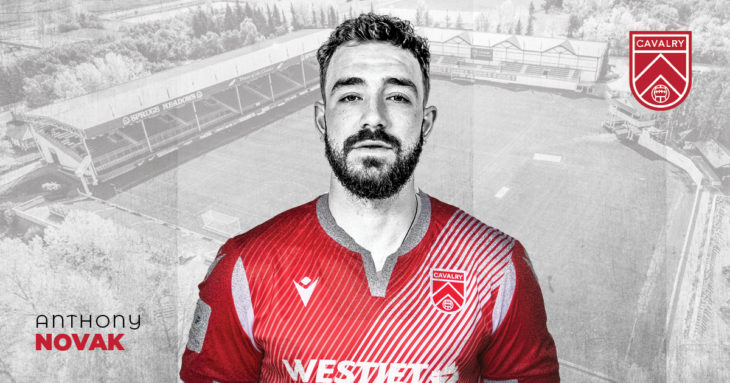 The Ontario-born centre-forward is joining Cavalry FC for the 2021 Canadian Premier League (CPL) season on a multi-year contract. Novak’s career began in 2012, when he played his first of four seasons in the NCAA for Lake Eerie College.  From 2012 to 2014, Novak played in the USL Premier Development League for the Toronto Lynx. After leaving the Lynx in 2015, and the team rebranded, he made several appearances for the new Oakville Blue Devils between 2016 and 2018. Novak won the League 1 Ontario Golden boot in 2018, scoring 18 goals in 16 games.

In April 2019, Novak signed his first professional contract with CPL team Forge FC. He went on to record six goals and four assists in the inaugural season. In 2020, Novak scored two goals at the Canadian Premier League Island Games, one goal in the CONCACAF League, and played an important part in Forge FC’s run in the competition.

After winning back-to-back North Shield Trophies, Novak moved overseas to Portugal in February of 2021 after being offered a contract with Campeonato de Portugal side Clube Condeixa. He recently wrapped up playing a season in Portugal, and will be arriving in Calgary shortly where he will adhere to quarantine protocols before joining the team for training.

“Novak is an excellent addition to our squad. He was always a handful for our centre-backs and a proven scorer of very important goals in the CPL & CONCACAF. He has the ability to link the play and combine or stretch the defensive line with runs in behind.  Not only that, but he is also a fierce competitor with a great work rate that loves to compete.”

“After speaking with Coach Tommy I knew this was the right decision to make, not just for my football but also for my family. Between the two it would have been very hard to say no to this kind of opportunity. Personally, I’m looking forward to getting out there, scoring goals, having a full season and contributing to the club. Also, I can definitely say my family is really excited for their new adventure in Calgary.”– Anthony Novak on signing with Cavalry FC