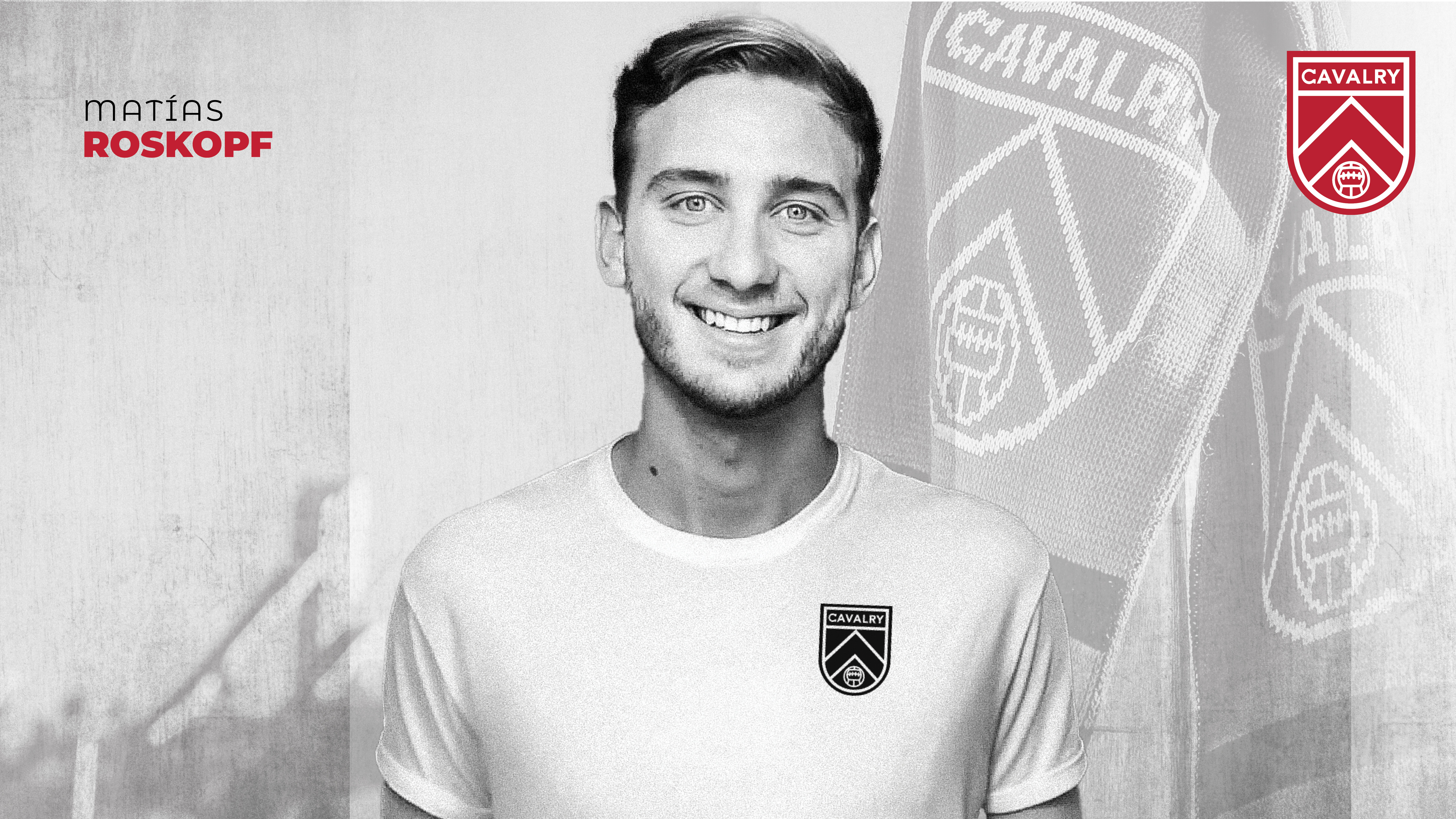 Roskopf spent five years of his youth career with Club Atlético Colón in Argentina prior to becoming part of the famed Club Atlético Boca Juniors system in 2012. In 2018, Roskopf went on loan to the Uruguayan Primera División side Torque where he made his professional debut. During his season with Torque, Roskopf scored three goals in his 25 appearances.

In 2019, Roskopf signed with Liga II side Rapid București (Romania) where he had four goals and 2 assists in 17 appearances. He moved to Apollon Limassol (Cyprus) in early 2020, however with the on-set of the COVID-19 pandemic he only had a single appearance and his contract was mutually terminated.

Roskopf has represented the Argentinian youth National Team from U15 through to U20 including playing in the South American U17 Championships and the FIFA U17 World Cup in 2015. Furthermore, Roskopf was also involved with the senior team in 2015 prior to the 2015 Copa America.

“Matías is a fantastic signing for us and fits the profile of the type of Centre Forward we were looking for.  He possesses an excellent touch in how he combines with others, has an eye for the goal and very strong and mobile with the ability to attack crosses or go alone and shoot.  Coming through Boca Juniors and the national youth teams of Argentina shows he has exceptional pedigree and still has more to offer.”

“I’m very excited about this new challenge and committed to working very hard and giving my best for the team. Cavalry FC has shown to be one of the top teams of Canada and I’m thankful to be able to be part of it. The whole idea of going to Canada makes me very happy because I’ve only heard good things about Canadians and their way of living. It is a beautiful country with plenty to see.” – Matías Roskopf on signing with Cavalry FC and coming to Canada.