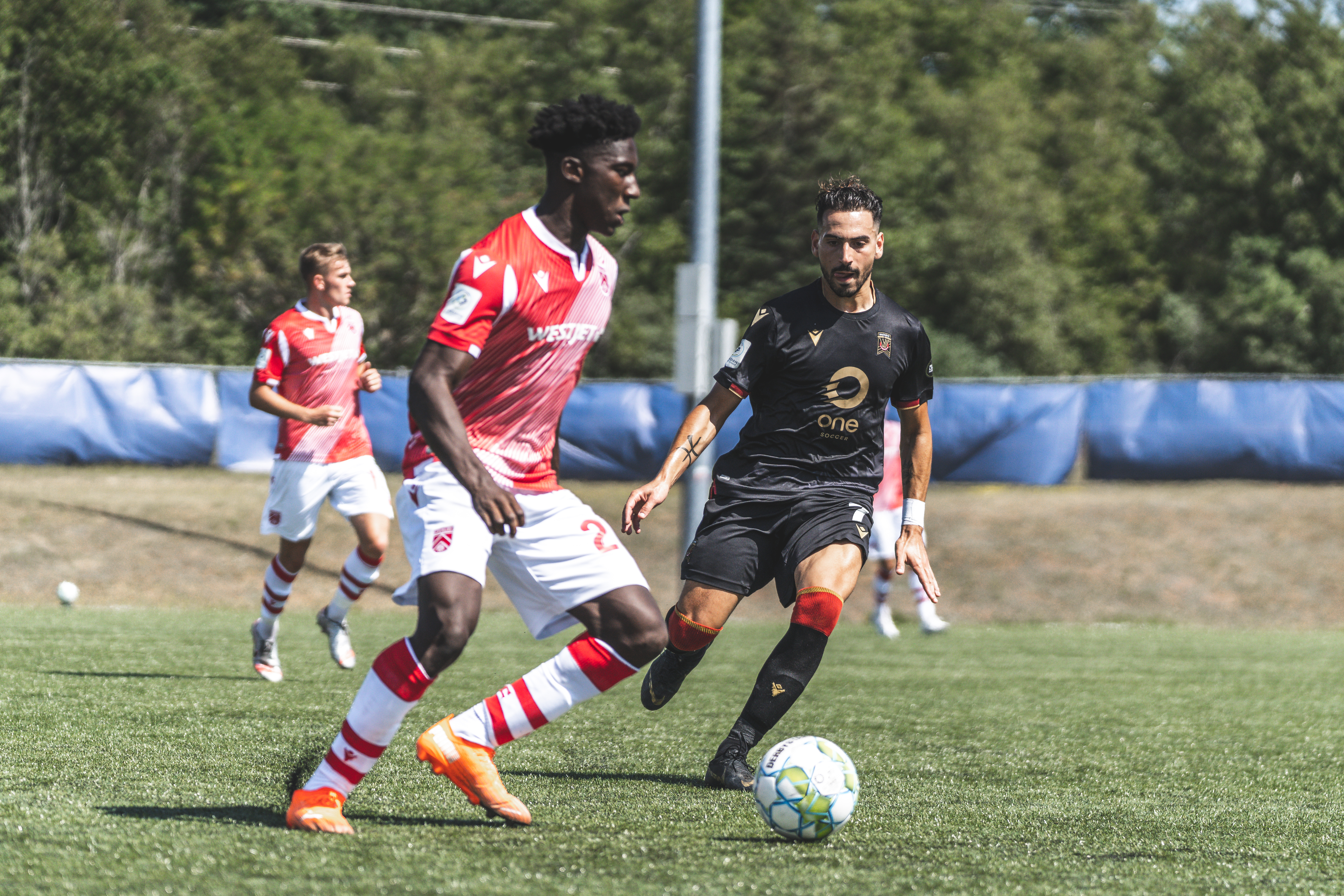 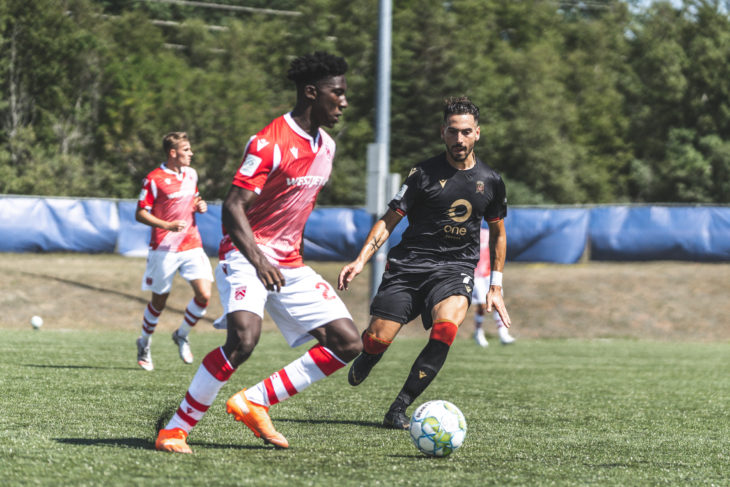 Calgary, AB (October 5, 2020) – Cavalry FC has agreed to a two-week trial with a view to a permanent move for Aribim Pepple (CAN) with English Premiership club Sheffield United FC.

Pepple has played with Cavalry FC during the last two seasons and had six appearances during the 2020 Canadian Premier League season of The Island Games.

“This is a fantastic opportunity for Aribim, who’s pace, power and potential have caught the eye of a number of overseas clubs this year.  He is still developing his game and we often forget he is only 17 years old due to the maturity he shows in both his physical appearance and character. He has a very high ceiling in terms of potential that we feel this is the perfect opportunity for him to go overseas where the English season has only just begun.”– Tommy Wheeldon Jr (Head Coach & General Manager, Cavalry FC).