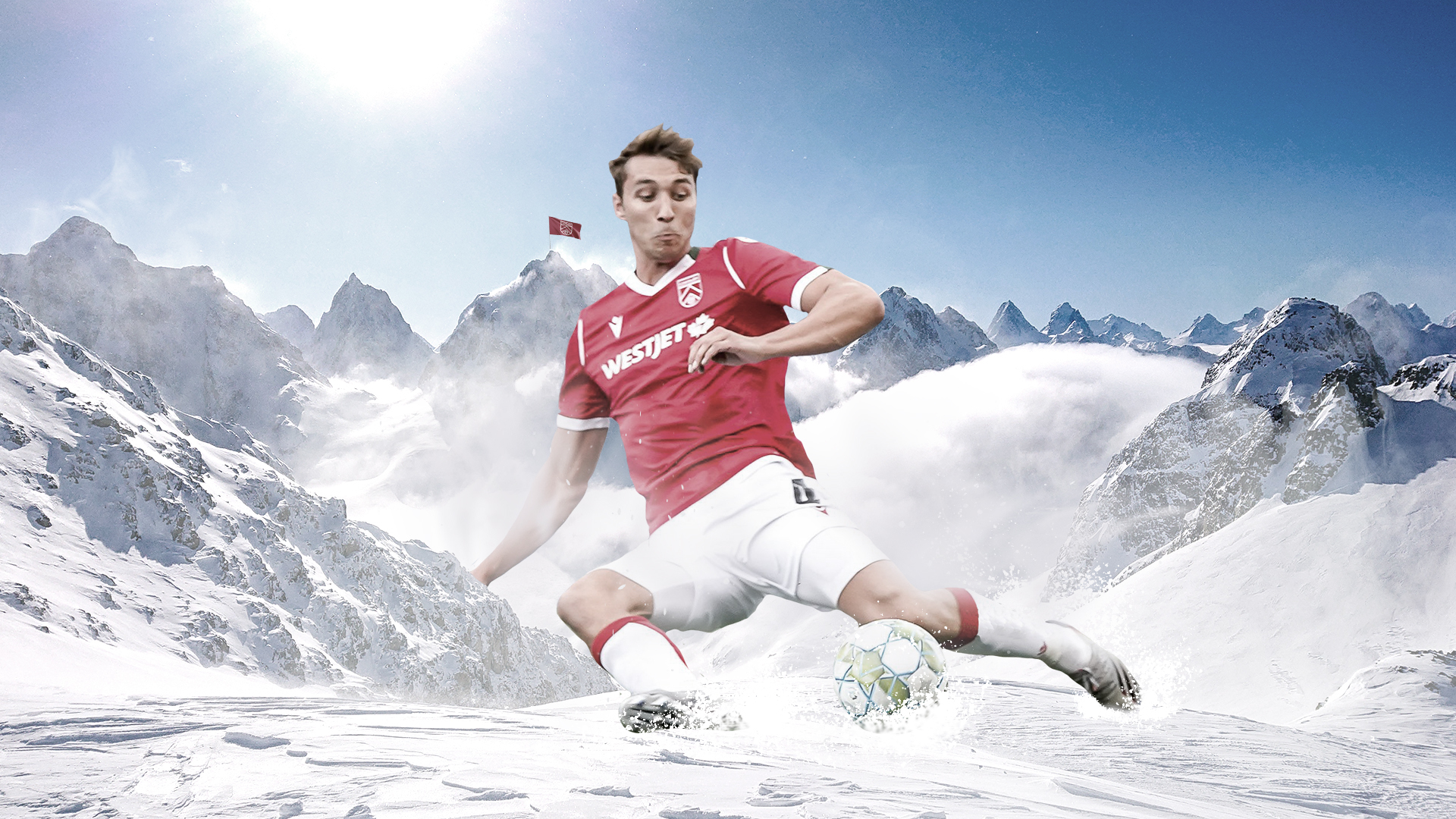 In the latest episode of Beyond the Pitch, CanPL.ca’s Kristian Jack goes deep with Cavalry FC’s Daan Klomp, discussing his rampant start to the 2021 CanPL campaign, his origin in the Netherlands, and how he ended up with Tommy Wheeldon Jr. in Calgary, Alberta.

Klomp, 22, scored his first goal for Calgary in dramatic fashion this week, netting the winner in a 2-1 Al Classico win over FC Edmonton and sending a home-opening crowd at ATCO Field into a frenzy. This goal came a week after Klomp won CanPL.ca Player of the Week, capping off an exceptional first month in red-and-white.

But, like most things and football, these golden times were preceded by heartbreak for the Dutch defender, who nearly quit football this past Fall.

Jack goes deep on those difficult discussions, finding confidence playing against Ajax in his league debut, and his aspirations beyond the Cavs – including MLS.

Check out previous episodes of Beyond the Pitch with York United winger Diyaeddine Abzi and Pacific FC’s Marco Bustos.