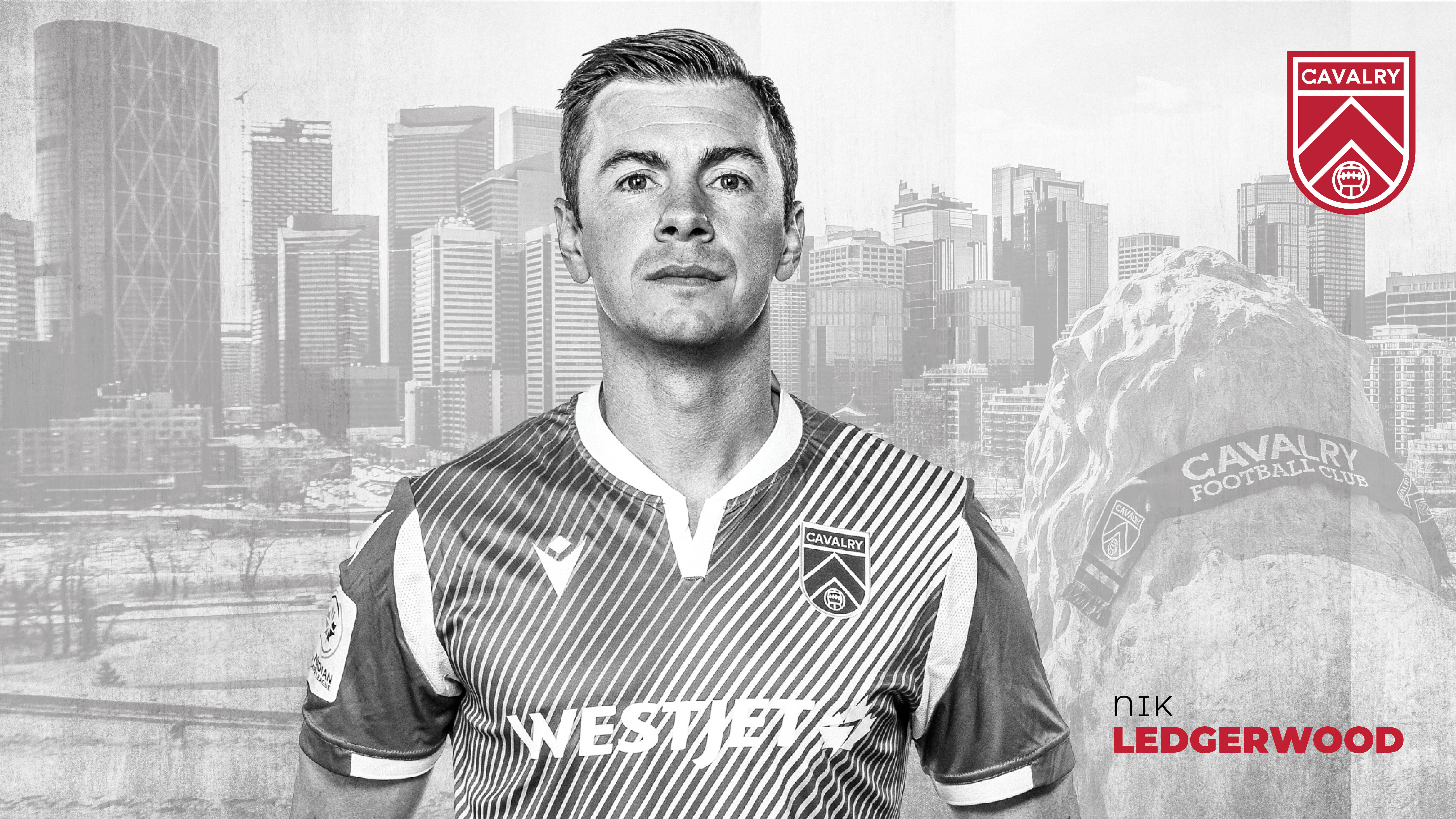 Calgary, AB (December 17, 2020) –  Cavalry FC is excited to announce that captain Nik Ledgerwood (CAN) has signed a one-year extension for the 2021 Canadian Premier League (CPL) season.

2021 will be Ledgerwood’s third season as captain with Cavalry FC. In 2020, he played over 400 minutes in seven matches at the CPL Island Games. Ledgerwood had the assist on Cavalry FC’s first goal in the opening match against Forge FC. During the first match of the second stage of the Island Games, Ledgerwood was successful from the penalty spot which gave Cavalry the lead versus Pacific FC.

Ledgerwood has played an important part of Cavalry FC roster since joining in 2019. In the inaugural season, he played over 1500 minutes between the Canadian Premier League and Canadian Championship games with 116 recoveries, 23 interceptions, 13 clearances and 43 tackles in addition to 3 goals and an assist. 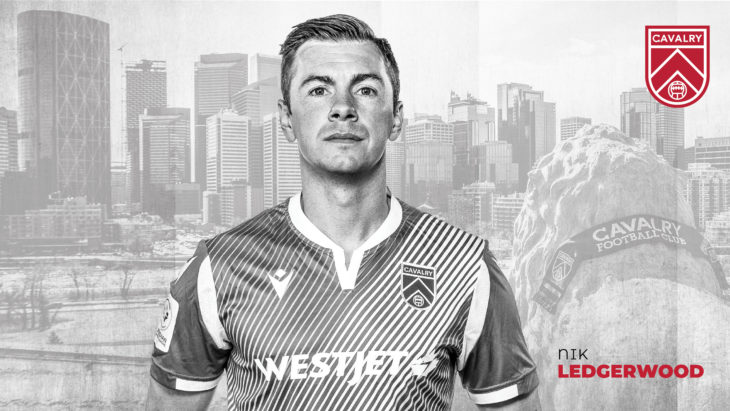 “Nik is an integral part of our football club as beyond being a terrific player, he has so many intangible qualities that set a great example for the younger players in our squad.   His experience is invaluable to the team as he brings great professionalism, a high level of compete in training and game days and ultimately sets the standard of what it means to play for our crest.  These are valuable assets to have in the role of a captain and we are delighted to keep this story going with Nik continuing to lead our side on and off the pitch.”

“2020 has definitely been a hard year and it just magnified how much I miss sharing a home stadium with our fans. I honestly can’t wait to share my passion and love for the game again in a packed ATCO Field at Spruce Meadows in 2021” – Nik Ledgerwood on returning to Cavalry FC for 2021