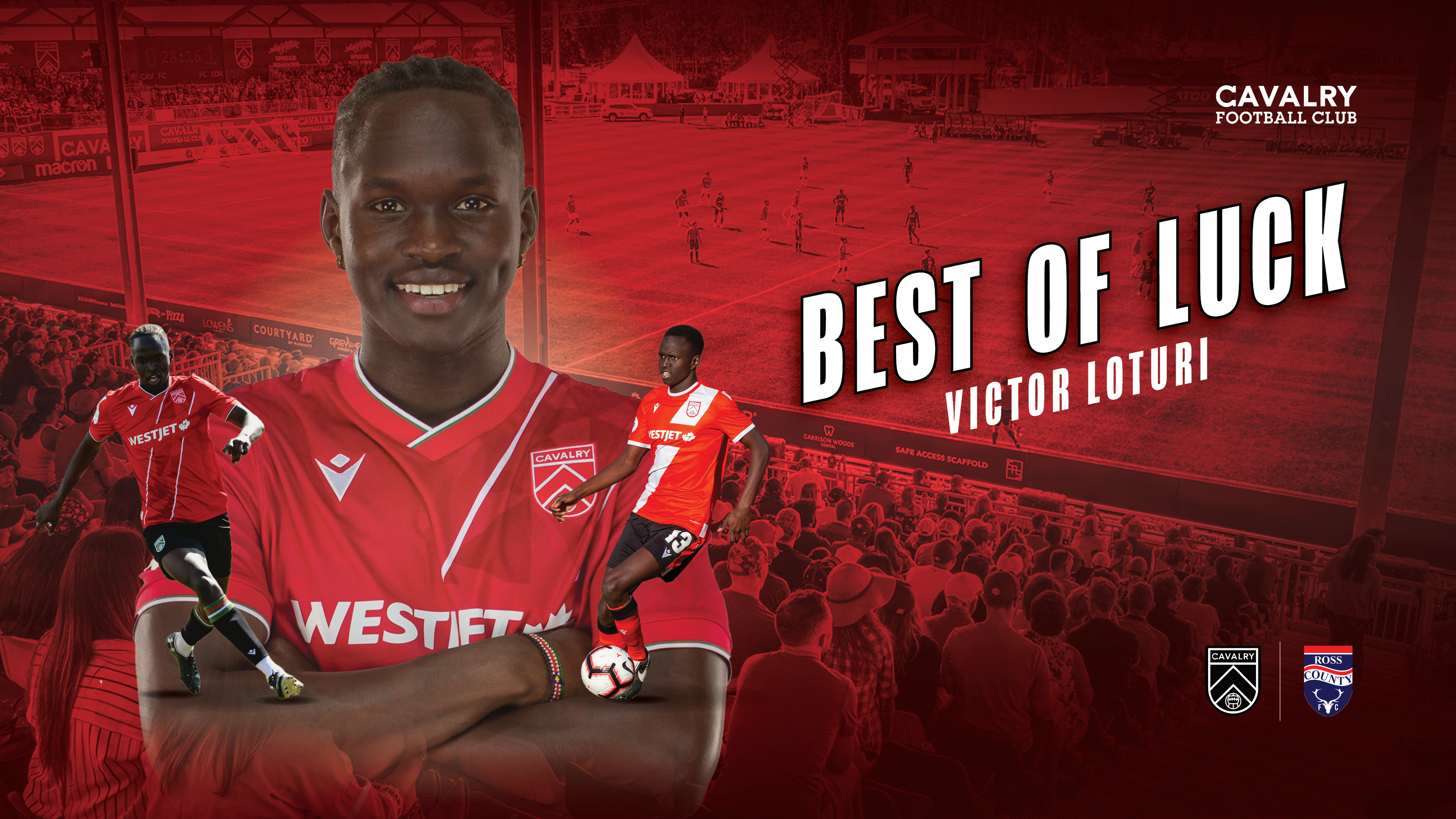 Calgary, AB (June 21, 2022) – Cavalry FC of the Canadian Premier League announce today the transfer of midfielder Victor Loturi, to Ross County FC, in the Scottish Premiership for an undisclosed fee.

Calgary native Loturi, 21, made 45 appearances across all competitions for Cavalry after debuting as a 17-year-old during the club’s inaugural 2019 season.

He spent 2020 representing Mount Royal University, before rejoining Cavalry as a first-round pick out of the 2021 U Sports draft. Loturi played all but one match in 2021, emerging as a nifty and quick-thinking presence in the midfield. His consistent performances earned Loturi a spot on the Canadian Premier League’s three-man shortlist for U-21 Player of the Year and a contract extension with his hometown club.

Loturi came up through the Calgary Minor Soccer Association, a homegrown product who represented Calgary Northside United and Calgary Foothills before joining the CPL.

“Victor has been a terrific player for us.” said Cavalry manager Tommy Wheeldon Jr. “He has exceptional technical ability and game intelligence that allowed us to use him as a key part of our possession play. He also has an incredible engine that provided us with great energy throughout our games. Through hard work, patience, and perseverance, he took his chance and never looked back. We will miss Victor, but wish him nothing but the best in the next chapter of his career.”

Cavalry joins Wheeldon in thanking Victor for his contributions to the club since 2019 and wishes him the best as he continues to showcase his talent at an international level. 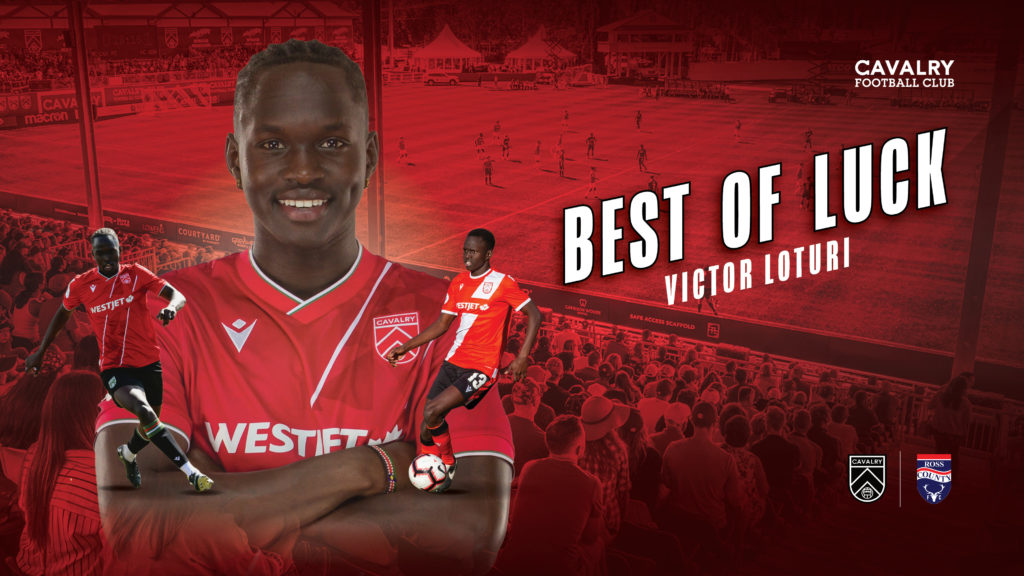