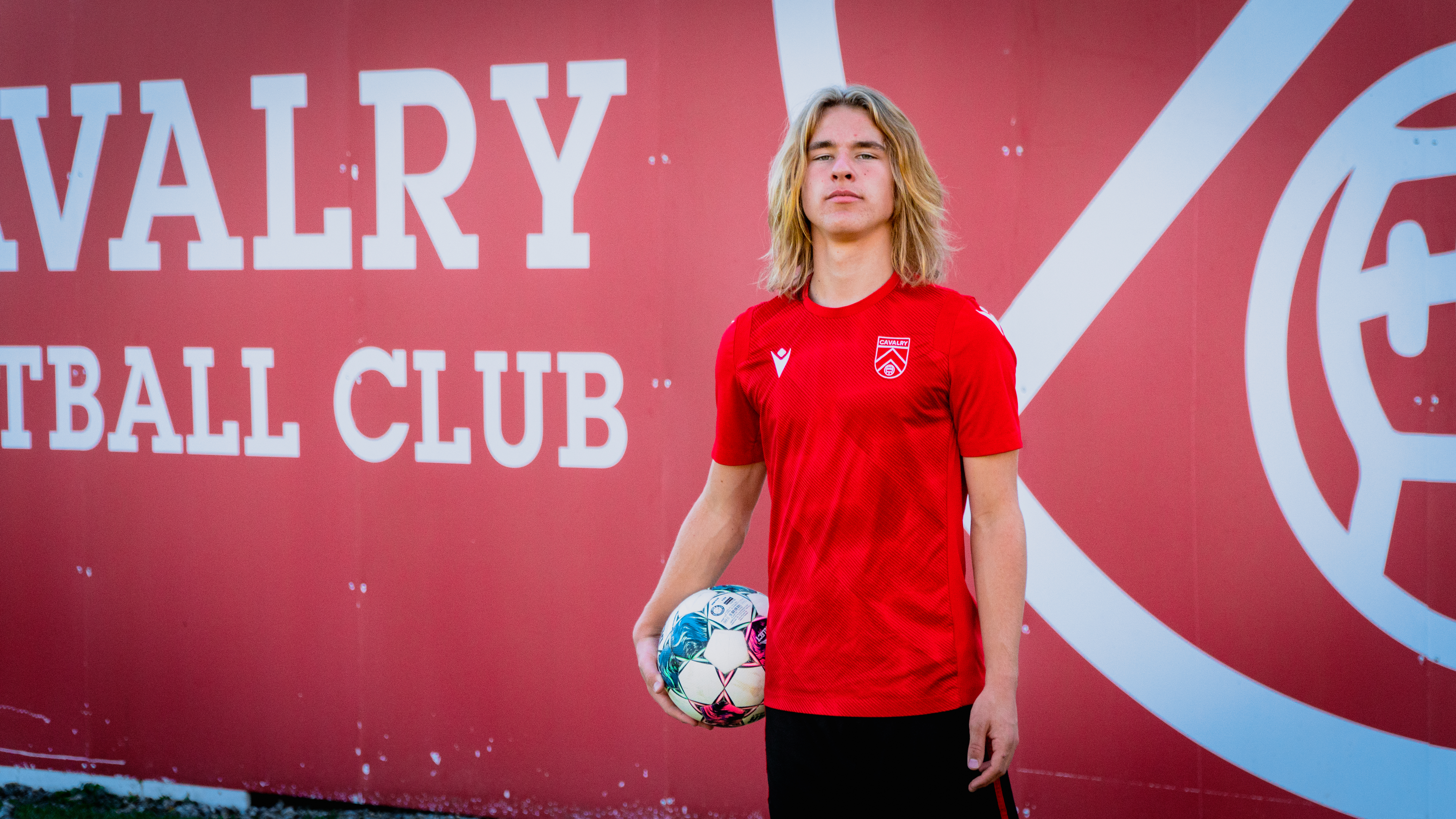 Calgary, AB (September 29, 2022) – Earlier this week, Cavalry FC hosted a combine at ATCO Field that allowed young players from soccer clubs around the city an opportunity to showcase their talent and abilities as we continue to create a pathway for young Canadian players. Throughout the combine, the club identifies players as part of a long-term plan to create a youth team that will allow for Cavalry to help develop for the future. This allows Cavalry FC to work alongside youth clubs within the city while helping promote the growth of the sport and young talent here in Canada. 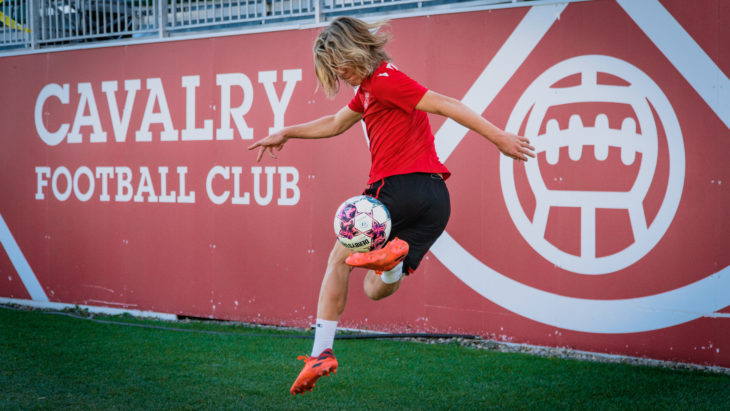 Cavalry selected 30 youth players from five different Calgary-based clubs that participate in the Alberta Youth Soccer League (AYSL) over the course of three days to provide insight into what being a member of Cavalry FC looks like on a day-to-day basis in a training setting. At the end of the combine, the coaching staff will identify individual players that they would like to continue to work with over the course of 6 to 18 months with an individualized plan and group training as they continue to play with their AYSL clubs. This pathway system provides an opportunity for the players that have been selected to potentially appear in Cavalry’s first team on a professional level, ultimately helping grow young talent into the future of Canadian soccer.