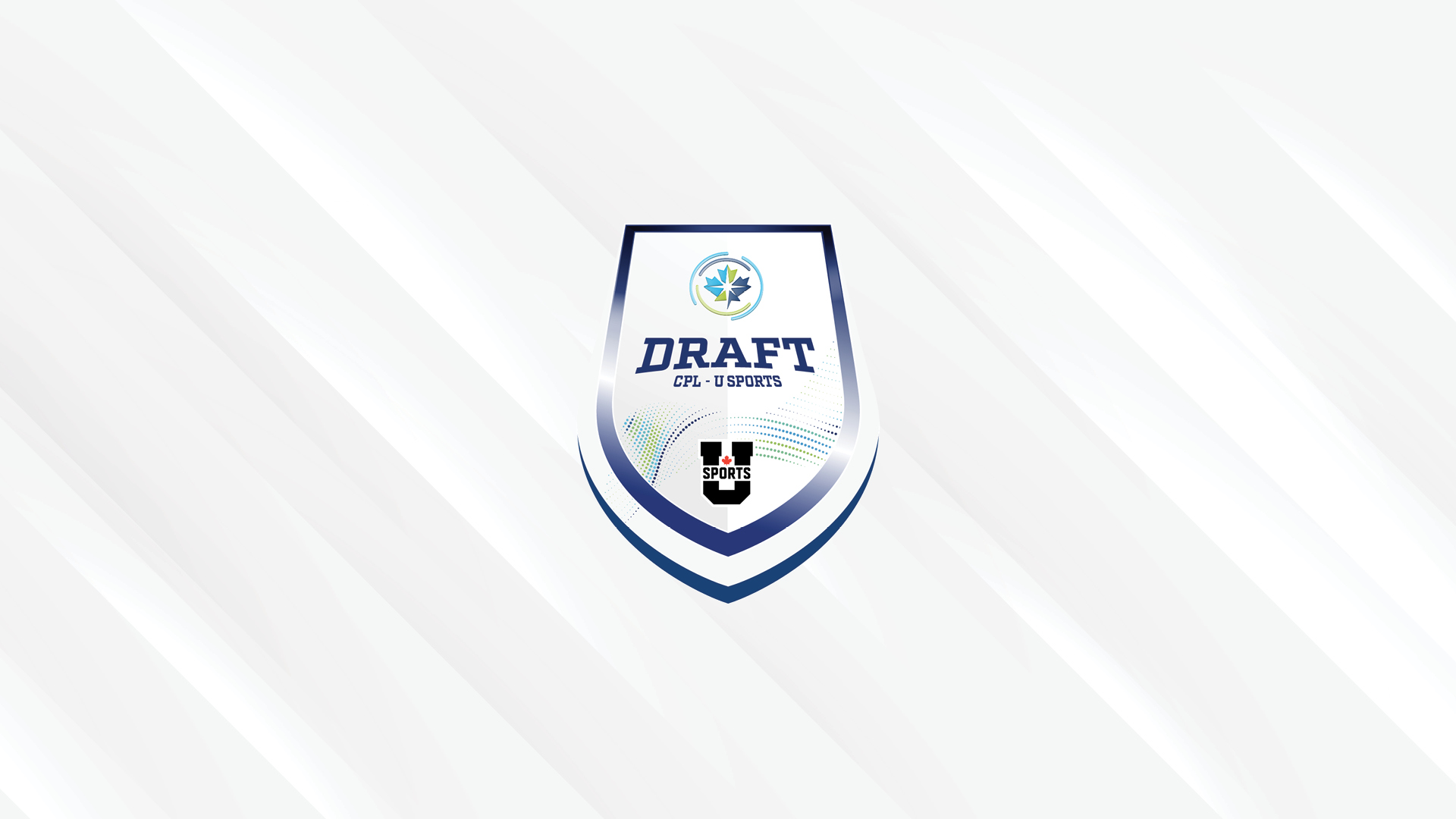 Calgary, AB (January 20, 2022) –  Cavalry FC is pleased to announce that it has selected two Canadian university student players as the club’s draft picks from the 2022 CPL-U SPORTS Draft held during a live broadcast on Thursday, January 20.

Cavalry FC had the 6th and 14th overall draft picks, and selected players Caden Rogozinski from Mount Royal University (MRU), and Markus Kaiser from the University of British Columbia (UBC). Both players are born and raised in Calgary, and will be invited to preseason training with the hopes of securing a 2022 U SPORTS Development Contract for the upcoming season. Development Contracts allow a student-athlete with one to four years of U SPORTS eligibility remaining to sign with a CPL Club, while preserving their eligibility before returning to U SPORTS competition.

Since 2018, the Canadian Premier League has held a draft for eligible U SPORTS men’s soccer players who have registered and declared themselves available to be selected through the League’s annual draft.

Rogozinski is a 1st year student from MRU, and was developed through Calgary Foothills program from a young age. His progression through the years led to him scoring the winning goal of the U18 Youth National Championship in 2019, and captaining the Calgary Foothills U23’s in 2021 under the tutelage of former Cavalry FC defender Jay Wheeldon before being recruited by MRU Head Coach Ryan Gyaki. Rogozinski is described by his coaches as a dominant, brave, and fast center back who has worked hard at developing his leadership skills over the years. He started all 13 games for MRU in 2021, recording 1200 minutes played through to the Canada West semi final. As a rookie, Rogozinski led MRU in minutes played and was named a Canada West Second Team All Star.

“Caden is a player we’ve been tracking since he was a young player and he is developing nicely into a very well-rounded defender that suits how we want to play. He is a quiet but imposing leader, with an intelligence to him that now has a chance to challenge for a roster spot in 2022 in the professional environment.” – Tommy Wheeldon Jr (Head Coach & General Manager, Cavalry FC)

Kaiser is a 2nd year student from UBC, and is the younger brother of Cavalry FC’s 2021 U SPORTS Development Contract player, Daniel Kaiser. He is a graduate of the Calgary Foothills Soccer Club and captained their Youth National Championship winning side in 2019, before going on to play with the Calgary Foothills U23 program. He was recruited by UBC Head Coach Mike Mosher to join his brother at UBC in 2020. In 2021, he played 830 minutes, started in 10 games, and played a large role in advancing his team to Nationals before they eventually bowed out to Carleton in the Quarter-Final. Described by his coaches as a great young player that’s tactically astute, fiercely competitive, strong in the air, and possessing a very good passing range.

“Markus is a versatile player with a good technical base, incredible attitude, and physically he’s a machine. He’s been another player we’ve been tracking for a while that keeps improving and one that deserves a chance to show how he can adapt to the professional environment.” – Tommy Wheeldon Jr (Head Coach & General Manager, Cavalry FC)

The coaching staff at Cavalry FC are excited by the prospects of both of these young, local, Canadian players.