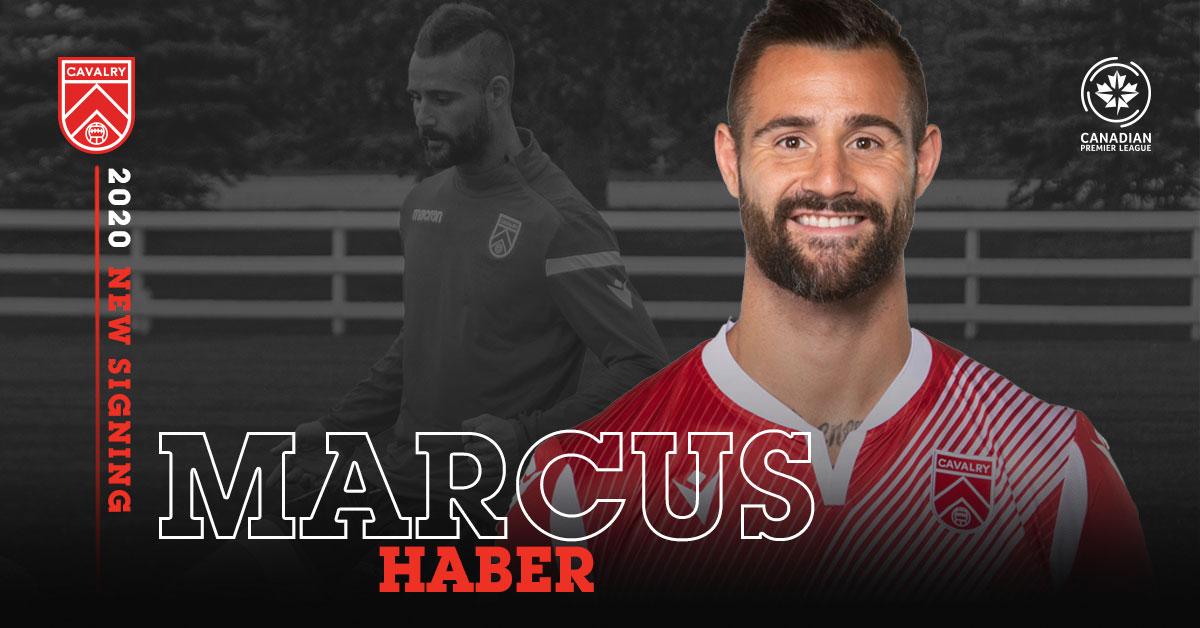 Haber’s senior career began with the Vancouver Whitecaps (as part of the USL First Division) in 2009 where he had a strong showing with 12 goals in 39 appearances and was named the USL Rookie of the Year. Following the short stint in Canada, Haber moved to Europe and played for a variety of clubs from 2009 until 2018 including West Bromwich Albion F.C. (Premier League), St. Johnstone (Scottish Premier League); Stevenage (League One), Crewe Alexandra (League One) and Dundee (Scottish Premiership). He returned to Canada in 2019, signing with Pacific FC in the inaugural year of the Canadian Premier League. 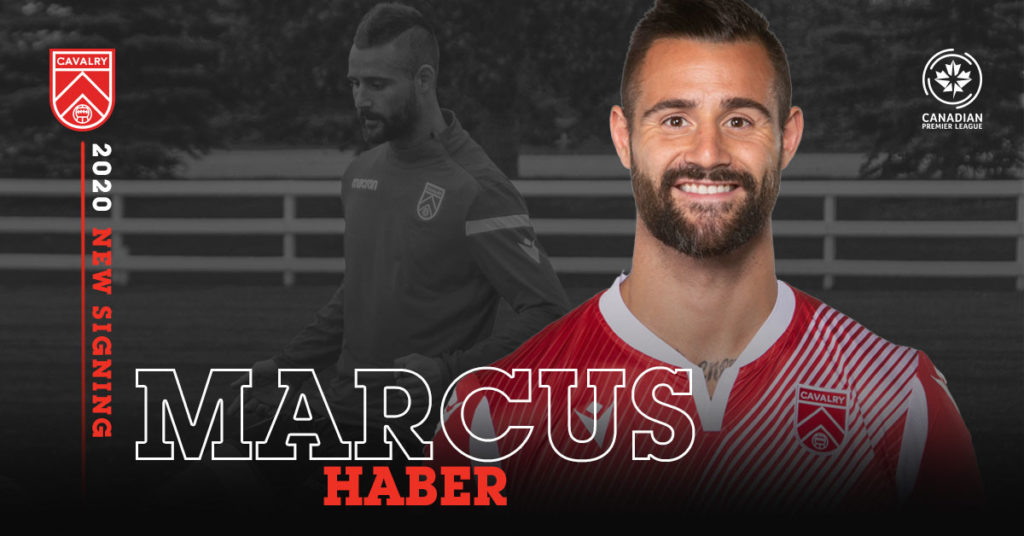 “I’m extremely happy to sign with Calvary FC. The club has a winning mentality and a level of intensity and competitiveness that makes you want to be involved. I’m grateful that Tommy and Nashy (Martin Nash) have showed the same belief in me that I do in myself. I think my attributes can fit well into their style, and I’m excited to help the team any way I can.”
– Marcus Haber on signing with Cavalry FC

Haber has represented the Canadian National team multiple times across multiple age groups from the U15 team through to the full national team.
“Marcus is a big signing for us in both his playing experience, and his physical presence on the pitch. He’s a terrific old-fashioned target man that on his day is a handful for any defender, as our centre-backs testified from marking him last year. His body of work prior to joining the league bodes very well for us, giving us some valuable experience that we are confident will be an extremely valuable asset for our squad this season.” – Tommy Wheeldon Jr. (Head Coach & General Manager)