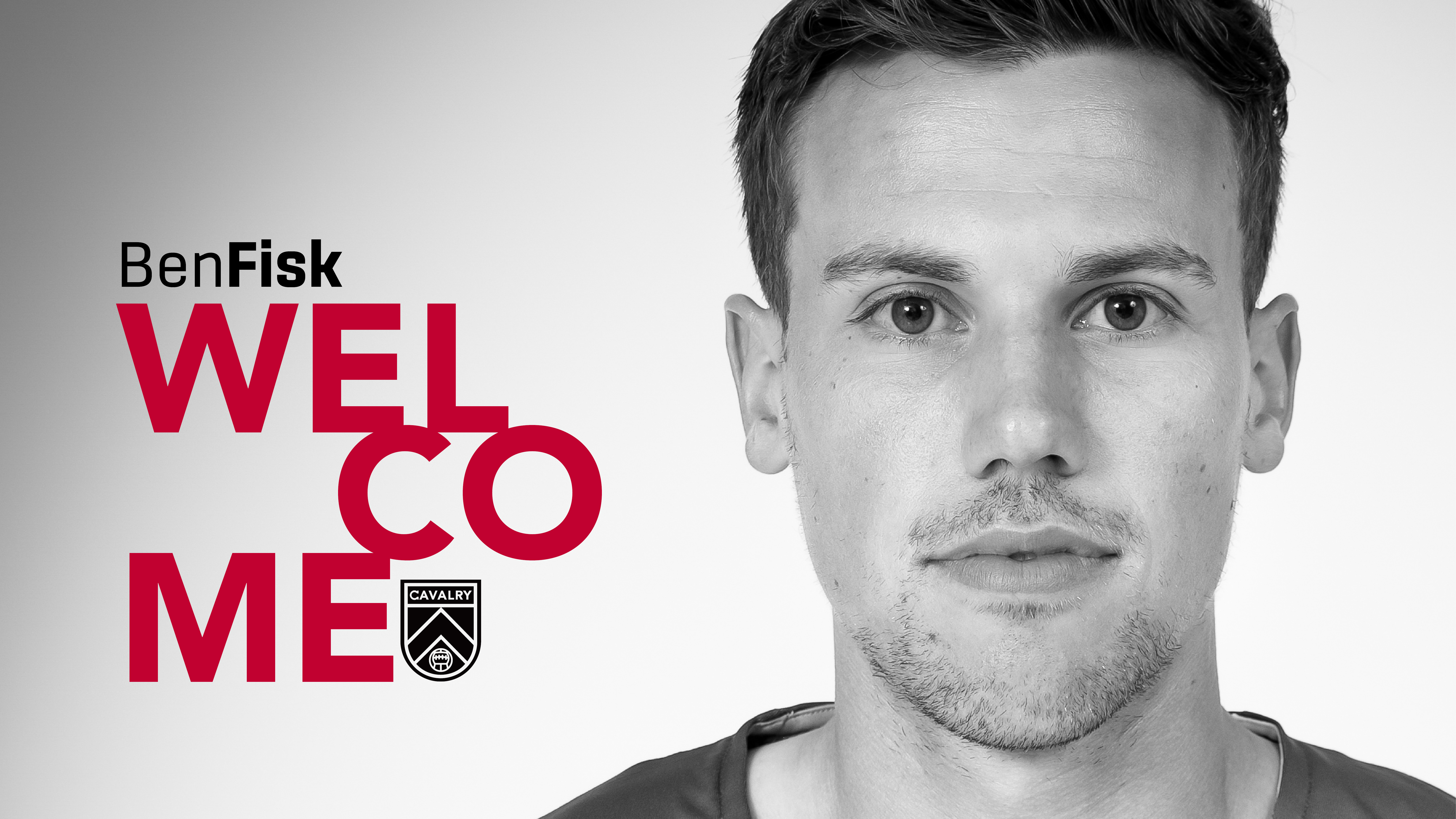 Calgary, AB (August 3, 2021) – Cavalry FC has signed winger Ben Fisk (CAN) to the roster for the remainder of the 2021 Canadian Premier League Season.

Fisk has experience in the Canadian Premier League, having played previously for both Pacific FC and Atlético Ottawa. He has represented Canada at the international level on both the U-20 and the U-23 national teams. Fisk also played for the former FC Edmonton in the North American Soccer League for one year before the club ceased operations in 2017. In February of 2019, Fisk signed with Pacific FC. He made his debut for the club in their inaugural game against HFX Wanderers, and scored his first goal for the club three weeks later against York9.

In March of 2020, Fisk joined Atlético Ottawa to become the club’s first-ever signing and their first-ever captain. Fisk appeared in all seven of the team’s matches in the 2020 season and noticeably scored a goal in a win over Cavalry FC.

Fisk has played 132 professional matches and logged 8,020 minutes throughout his career. He brings a wealth of professional experience that will have an impact on and off the pitch for Cavalry FC. 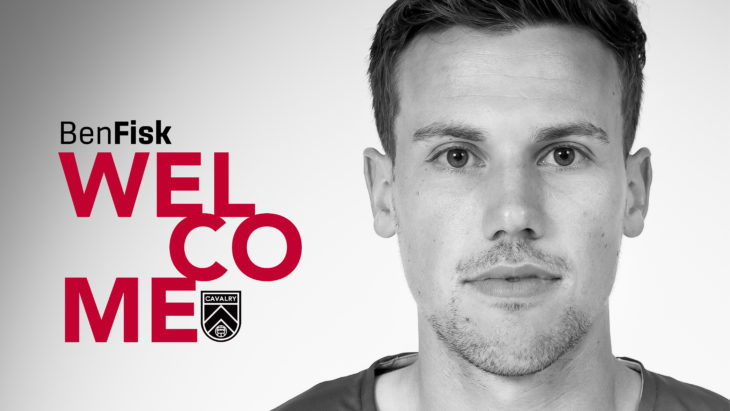 “Ben is a great signing for us in terms of our current needs and is a proven attacking player at this level.  He is a terrific professional, with a lot of quality, versatility and personality that can play anywhere along with the attacking unit.”

“Thank you to Tommy and the ownership for this opportunity. I’m excited to get back playing and help the team fight for a championship.” – Ben Fisk