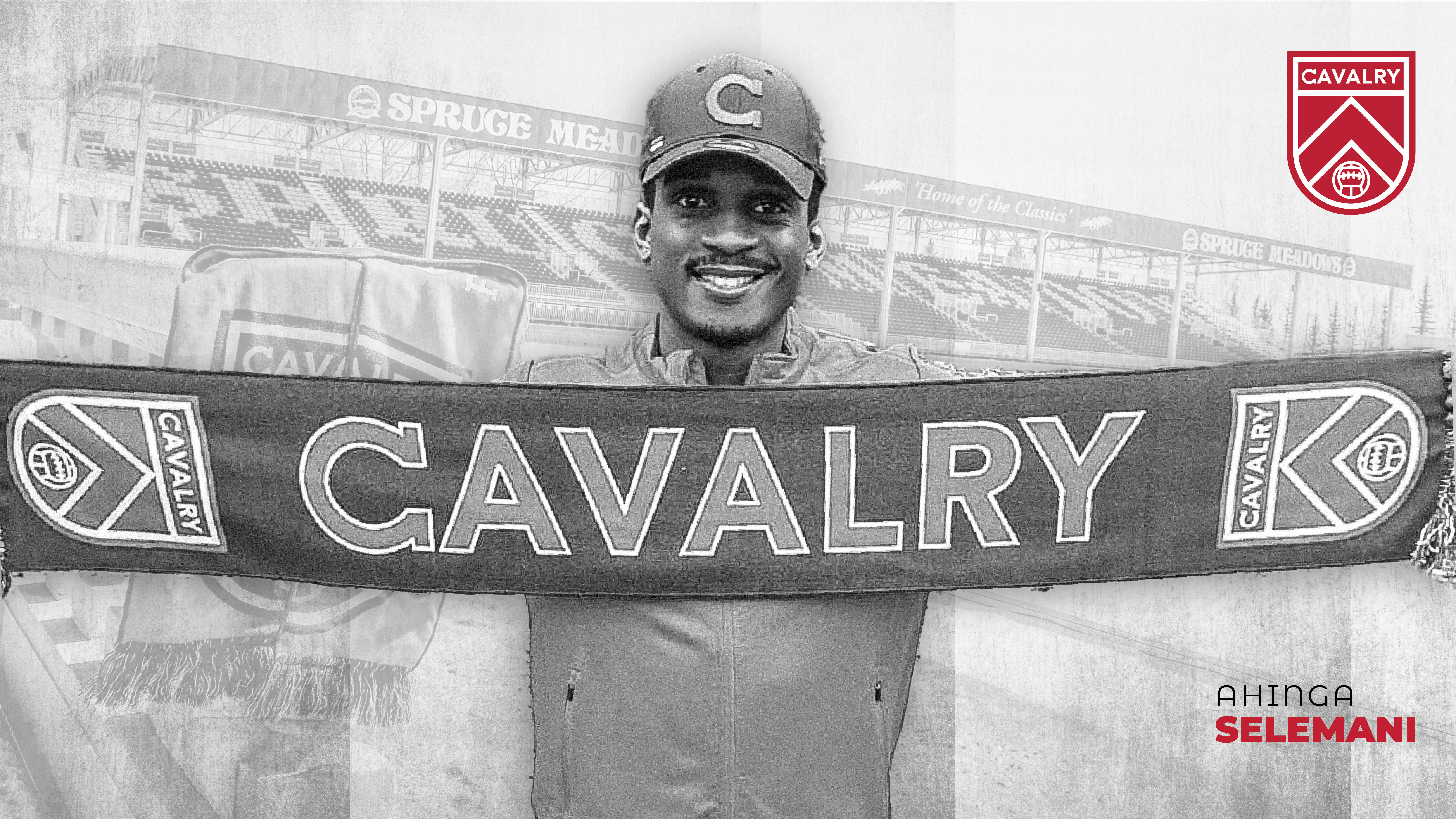 Calgary, AB (December 10, 2020) – Cavalry FC welcomes Ahinga Selemani (CAN) to the roster for the 2021 season of the Canadian Premier League.

The Canadian-born forward spent the majority of his career playing in the United States. Selemani has represented the United States U17, U18 & U20 National youth teams and is still eligible to represent Canada with his dual nationality. Selemani developed through the NCAA system with the University of Michigan Wolverines (2014) where he was named to the “Big Ten” All-Freshman Team following his 3 goals in 18 appearances. In 2015-2016 Selemani transferred to UC Santa Barbara Gauchos where he had 12 goals in 43 appearances.

Selemani signed his first professional contract in 2017 with Panetolikos, who play in the Greek Super League. In 2018, he signed with a Czech National Football League team, Vlašim where he scored 2 goals in his 15 appearances. Selemani had a very successful season in 2019 following his signing with Hawke’s Bay United, part of the New Zealand Football Championship. He recorded 10 goals and 6 assists in 16 appearances, took home the Golden Boot, and finished second in league MVP voting. In the same season, he was also voted the Player of the Year by his team mates and his coaches. 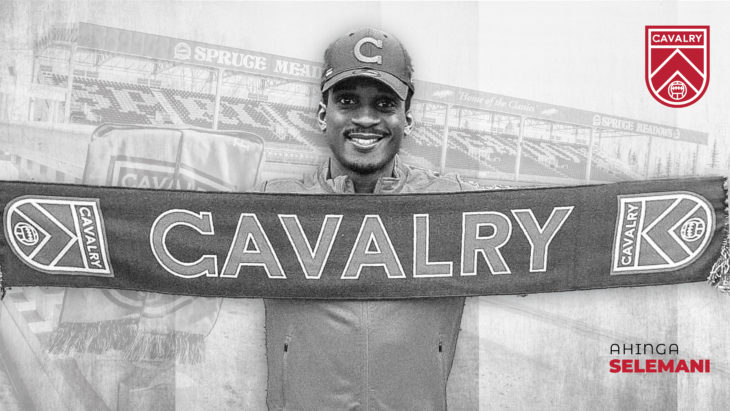 “Ahinga is a very exciting prospect, the more we scouted his history, the more we felt he would be a great fit for our team.  He has incredible pace and dribbling ability, combined with a decent goal scoring record from his previous season, shows us he’s on an upward trend of his career.  Aside from his ability, Ahinga is a great personality that will add to our club culture.  We know he has had a good development pathway coming through NCAA and the USA national youth teams, coupled with the fact he was born in Canada and counts as a domestic player makes his signing a no brainer for us.”

“Joining Cavalry FC is an exciting moment and step for me and my family. I am more than thankful for the opportunity to be able to call ATCO Field (at Spruce Meadows) home. I hope to continue to build on the momentum the staff and players have created over the first two seasons and to be successful as a group” – Ahinga Selemani on signing with Cavalry FC for the 2021 season.