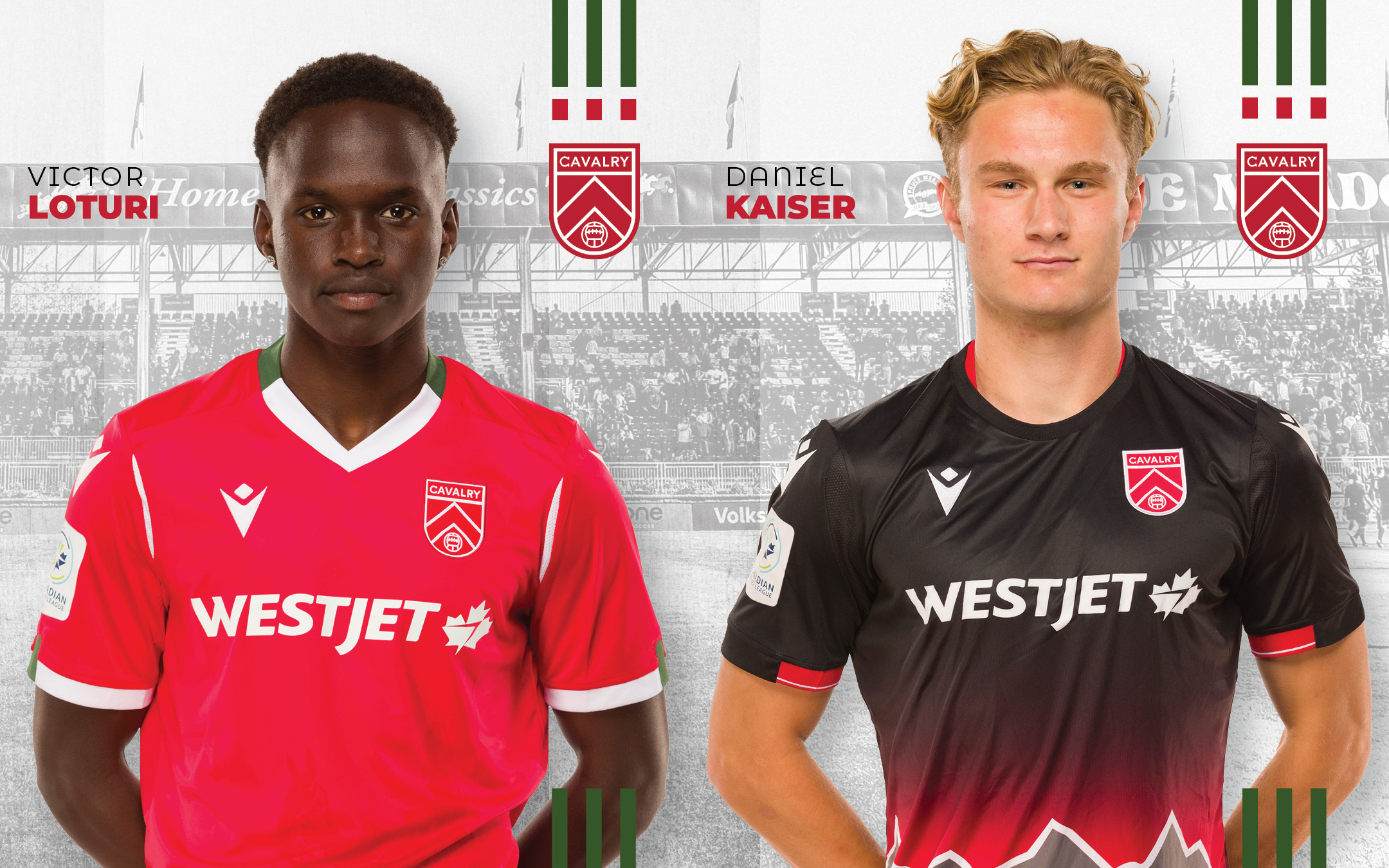 With great pride, Cavalry FC has signed Loturi and Kaiser, as they both hail from the club’s hometown of Calgary, AB. Loturi was selected by Cavalry FC during this year’s two-round CPL U-SPORTS Draft and invited to preseason training with the hopes of securing a 2021 U-SPORTS Development Contract for the upcoming season. Kaiser joined preseason training undrafted, and his performance on the training pitch led to his U-SPORTS Development Contract.

A U-SPORTS Development Contract allows a student-athlete with one to five years of U-SPORTS eligibility remaining to sign with a CPL Club while preserving their eligibility before returning to U-SPORTS competition. 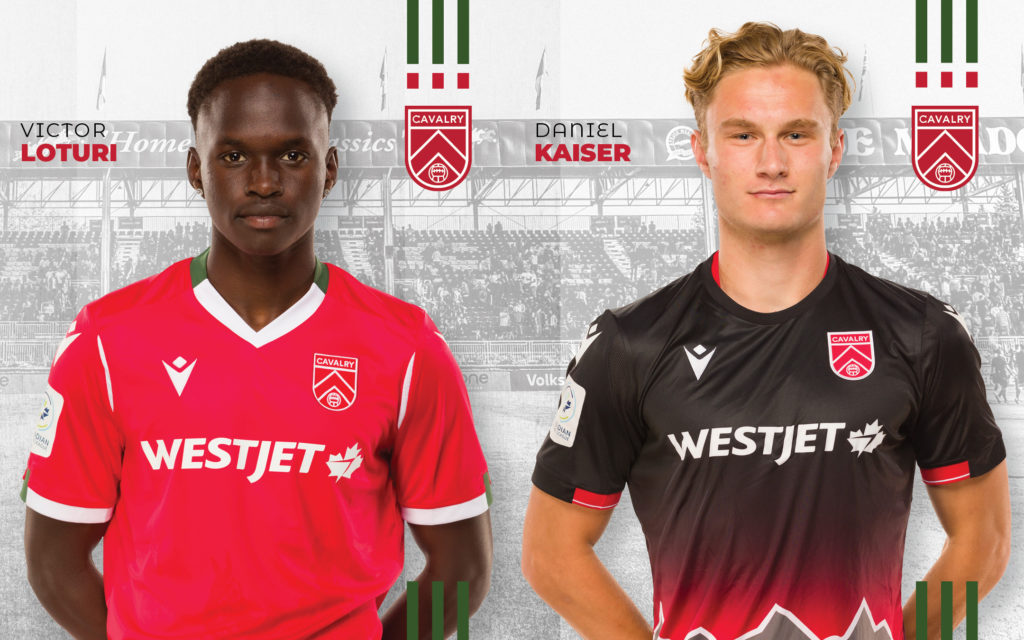 Victor Loturi will be a familiar face for Cavalry FC fans as he played with the club in the inaugural year. Following his 2019 season with Cavalry FC, Loturi pursued the opportunity to get more game time, further his education and develop as a player through the U SPORTS pathway. Loturi is currently studying physical literacy at Mount Royal University in Calgary, AB.

“Victor is a talented and hungry young player with a big upside. We love his engine in midfield and his bravery to want the ball in tight spaces.  Given that he’s already been around our squad for a while having been a part of the 2019 group, is a huge benefit to our club and he is continuing to mature all the time. Through the U Sports partnership, we can ensure he is able to pursue his playing career and an education at the same time.”

Cavalry FC’s second CPL-U SPORTS player this year is Daniel Kaiser. Kaiser is also from Calgary and is in the process of acquiring an undergraduate degree in psychology through the University of British Columbia. After being invited to join pre-season training in the spring, his performance while practicing with the team impressed the coaching staff and led to being offered a contract with his hometown club.

“Daniel is an athletic full-back that is good defending in a 1v1 situation and possesses a great engine to get forward and join the attack.  He’s a player that I’ve worked with previously when at Foothills together and it’s great to see that he has really blossomed into a fine young leader with infectious energy and enthusiasm.”