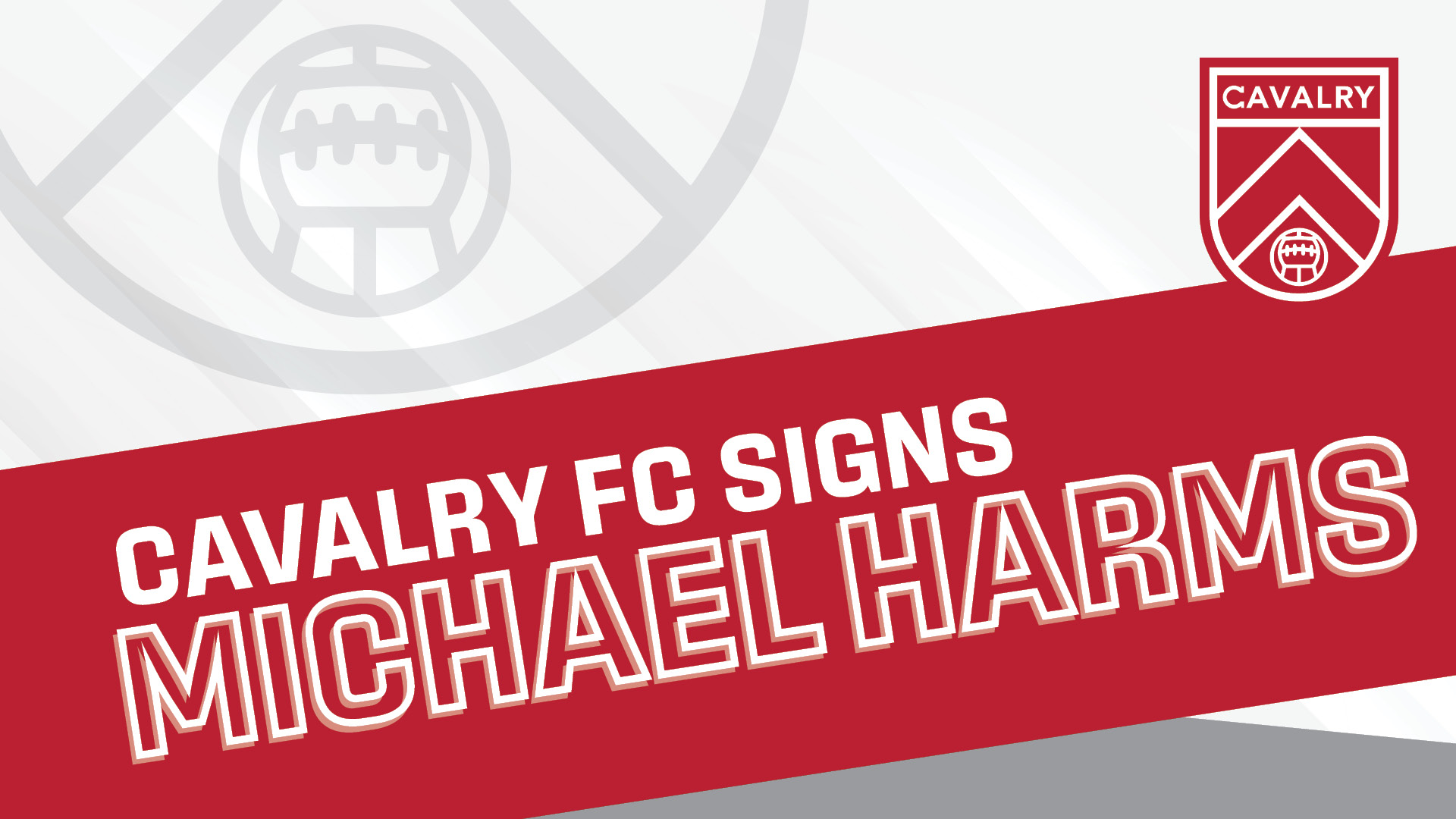 Calgary, AB (July 27, 2022) – Cavalry FC of the Canadian Premier League has signed 16-year-old defender, Michael Harms, to the roster on a developmental contract.

Harms joins Cavalry FC from Calgary Foothills Soccer Club and has accumulated over 1000 minutes for Cavalry’s U-20 side this season. Harms was a member of Calgary Foothills’ U15 National Finalists in 2019.

“This is a great opportunity for Michael [Harms] as a young player to be involved in a top CPL club like ours.” Says Cavalry FC Head Coach and General Manager, Tommy Wheeldon Jr. “He’s shown great promise within our development pathway and has earned this moment.”