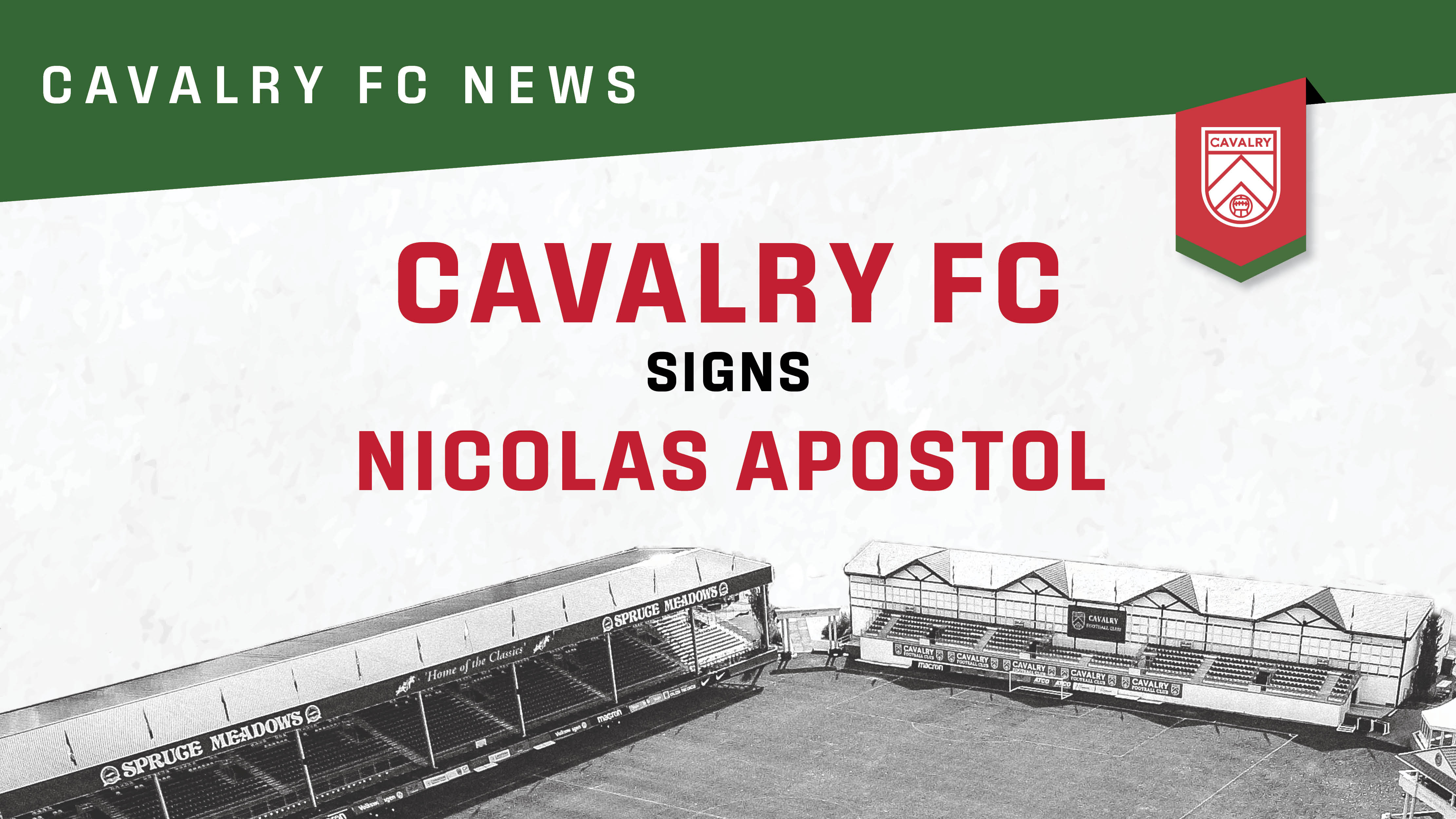 Calgary, AB (August 31, 2021) – Cavalry FC has signed Nicolas Apostol (CAN) to the roster for the remainder of the 2021 Canadian Premier League Season.

Apostol, hailing from Surrey, British Columbia, is a product of the Vancouver Whitecaps FC Residency Program. After joining the program in 2011, he went on to play for the club at the U-15, U-16, and U-18 levels.  In 2016, Apostol was called up to the Whitecaps FC 2 for a two-match Texas road trip, where he made his professional debut at San Antonio FC.

Most recently, Apostol joined the Whitecaps FC U-23 team this year. He comes to Cavalry FC to replace Daniel Kaiser (CAN), who has returned to university following the completion of his U-Sports agreement. 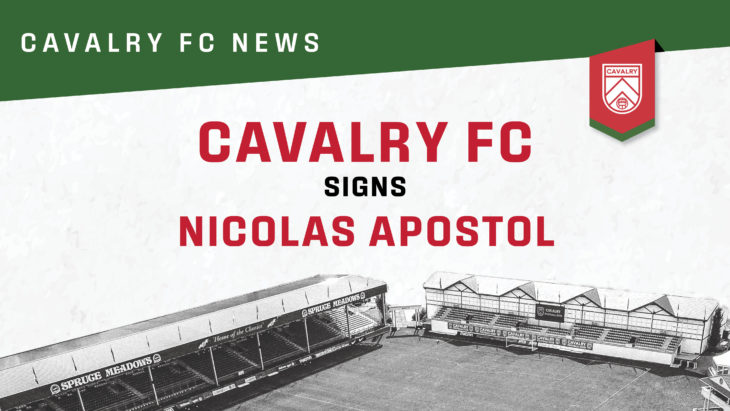 “Nic is a very good full back that adds depth and coverage to our side in that position following the outgoing of Daniel Kaiser. He is athletic and technical, with very good 1v1 ability on both sides of the ball.”

“I am extremely happy to join Cavalry FC. They are a quality team backed by a great manager. I can’t wait to experience the atmosphere at ATCO Field.”  – Nicolas Apostol