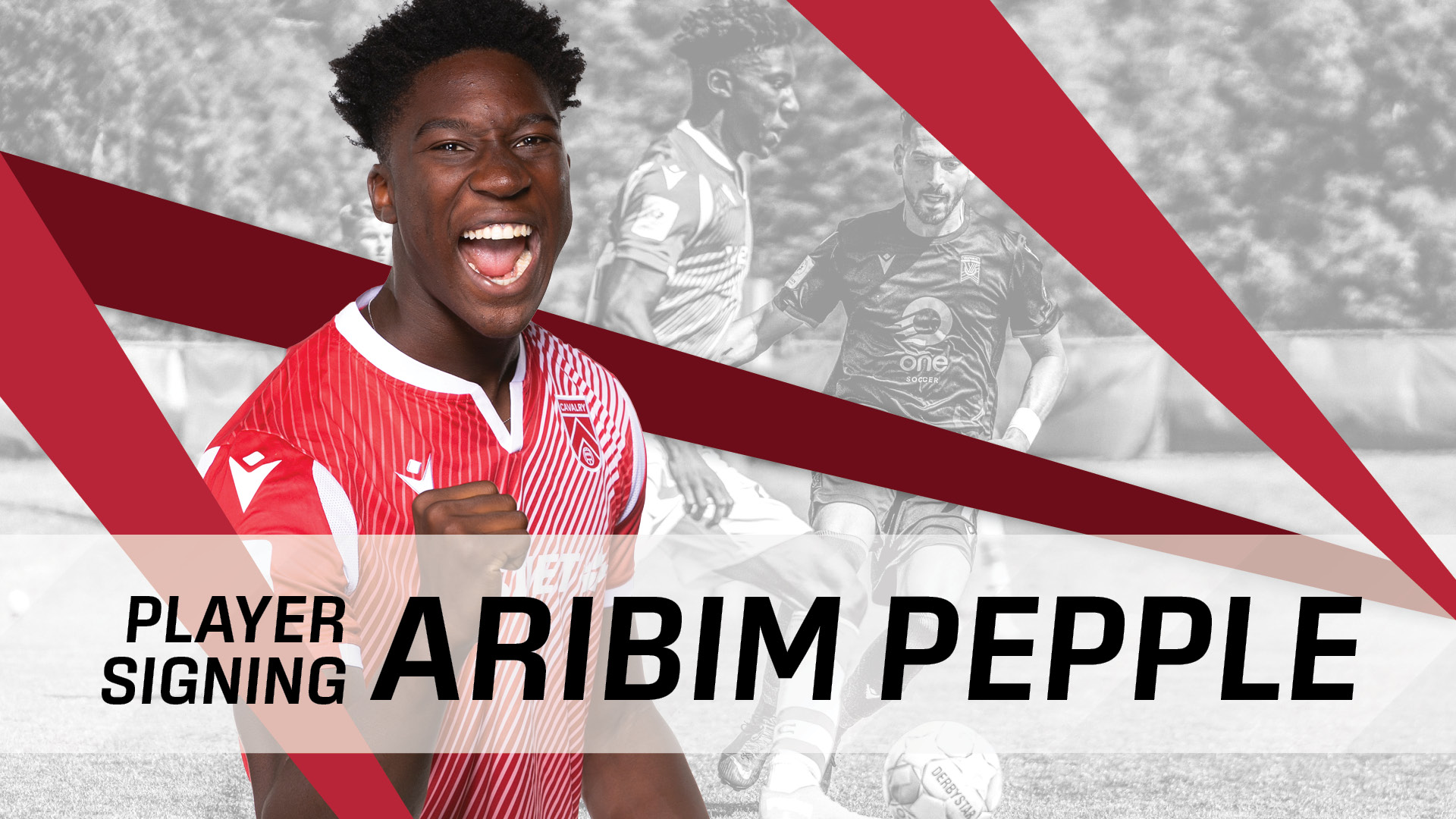 Pepple moved through the Calgary Foothills development system as a youth, and signed his first professional contract with Cavalry FC in 2019, at the age of 16. After making 15 appearances for the club in 2019 and 2020, he moved on to trial for Sheffield United in England, and then to play in Spain for La Liga side Getafe CF U19s for the 2021 season. Now, Pepple is returning to Calgary to once again play for his hometown team. 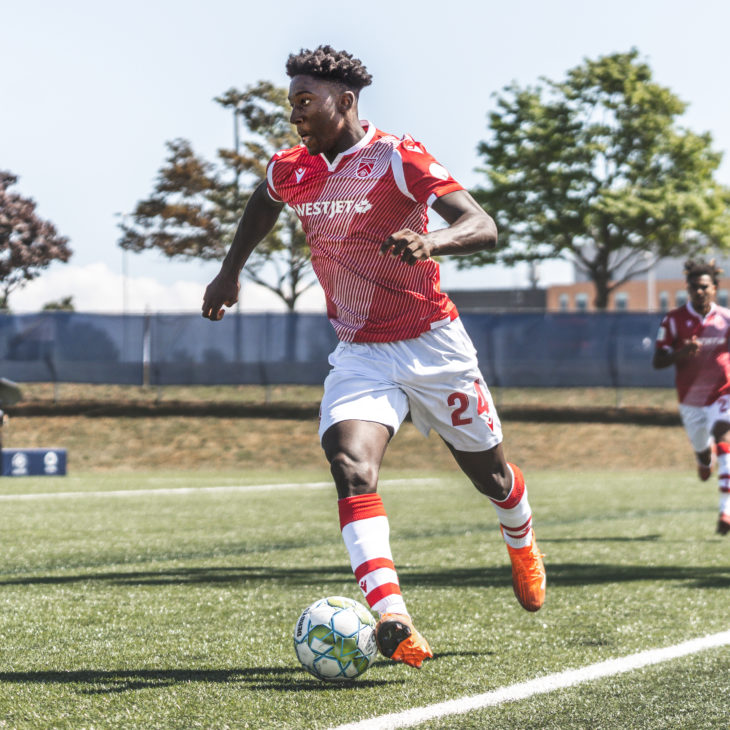 “Looking forward to getting started and scoring some goals for the team.”

“We are delighted to welcome back Aribim Pepple to our side. As a young player with great promise, his experiences in Spain and England have helped his game and maturity level vastly.  As a U21 domestic player, he has the opportunity to play meaningful games again for a club and a system he knows very well.”