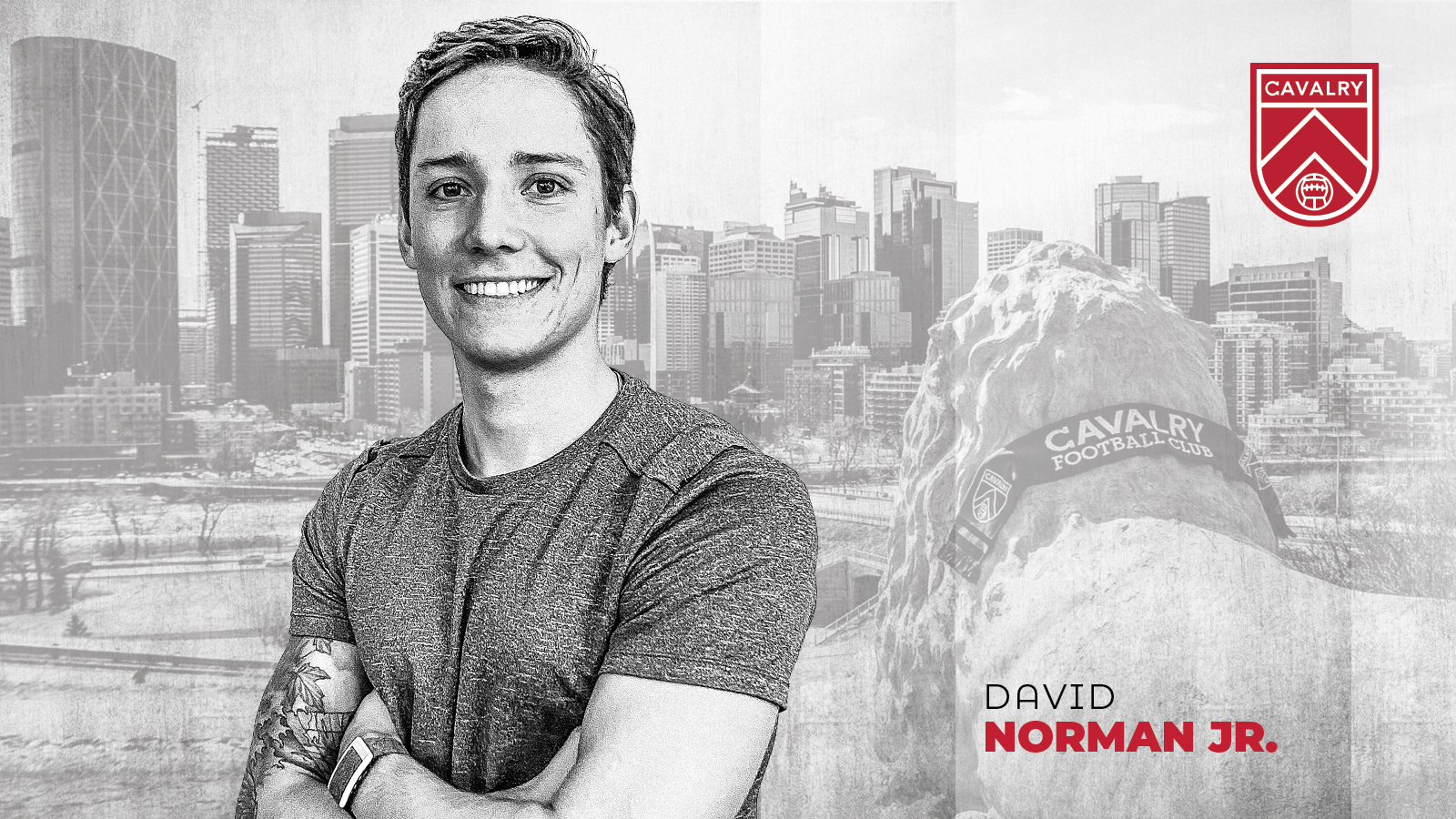 David Norman Jr. was born in British Columbia and is the son of former Olympic and FIFA World Cup player David Norman (Sr.). Norman Jr. developed through the Vancouver Whitecaps academy, before playing one year of NCAA college soccer at Oregon State University in 2016.  He returned to sign his first professional contract with the Vancouver Whitecaps FC in 2017. After his debut season, he went on to be named the Whitecaps FC 2 Player of the Year for the 2017 season and was subsequently handed an MLS contract with the first team.

In 2018, Norman Jr. was loaned out to Scottish Championship Club Queen of the South before returning to Canada and going on another loan to fellow CPL team Pacific FC. Following completion of his loan, Norman Jr. was traded to Club Internacional de Fútbol Miami (Inter Miami CF), from the Vancouver Whitecaps. Due to a pre-season injury and a shortened season, he was unable to make an appearance for the club, and his 2021 option was declined, rendering him a free agent.

In 2018, Norman Jr. represented Canada at the U-23 National Team level in games against Portugal, Turkey, Japan, and France.  Most recently, Norman Jr. was named to Canada’s 50-man provisional Olympic qualifying roster.

“David is a highly thought of young player by those who have had the opportunity to work with him, which I’m fortunate to have been during our days together with the Canada U17M team.  He has many great tools that suit the way we play and the culture we are creating, but it’s his intangible traits that tipped the scales for us.  He is a 10/10 character with a fiercely driven mindset, from a good football family and had a very good football education thus far.  We feel there’s something we can add to his game that will make him even better.”

“After watching what Tommy and his staff have built in Calgary over the last few years, I am very grateful to have the opportunity to play for this club. Everything seems to be done at high standard from the product on the field to the culture talked about throughout the organization. The ambition to win competitions and be the best football club in Canada really drew me here and I hope to play a part in making that happen.”– David Norman Jr. signing with Cavalry FC