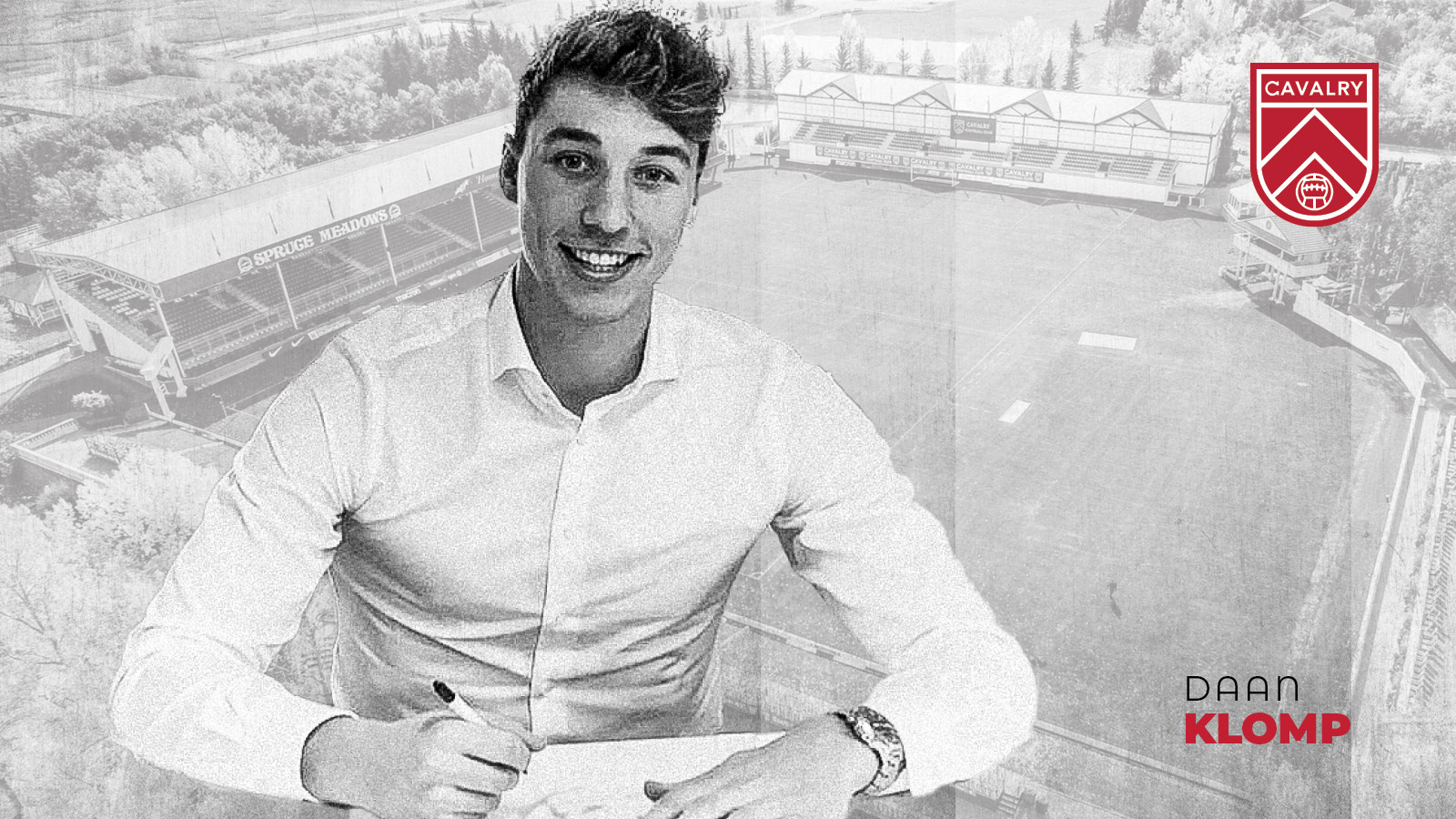 Twenty-two-year-old Daan Klomp will be joining Cavalry FC for the 2021 season. Klomp started his senior career in 2017 with Dutch professional football club NAC Breda in the Eredivisie, which is known as the first tier of Dutch football. He went on to make nine appearances for the club in the 2018-2019 season before going out on loan to Top Oss and being recalled later by NAC Breda. Most recently (2019-2020), Klomp played with Helmond Sport in the second tier of Dutch football. He went onto make 20 appearances for the club while playing over 1600 minutes.

“Daan has a lot of experience at a high level in the Dutch leagues, which is rare for a young Centre Back.  He’s a typical Dutch defender in that he’s very assured on the ball with an excellent passing range, along with being athletic and physical in his defensive duties.  We believe he has a fantastic upside and will make our squad better.”

“I am very grateful and excited to start this adventure in a new emerging league. It is a good opportunity to develop as a footballer and a person. I can’t wait to get started.” – Daan Klomp on signing with Cavalry FC