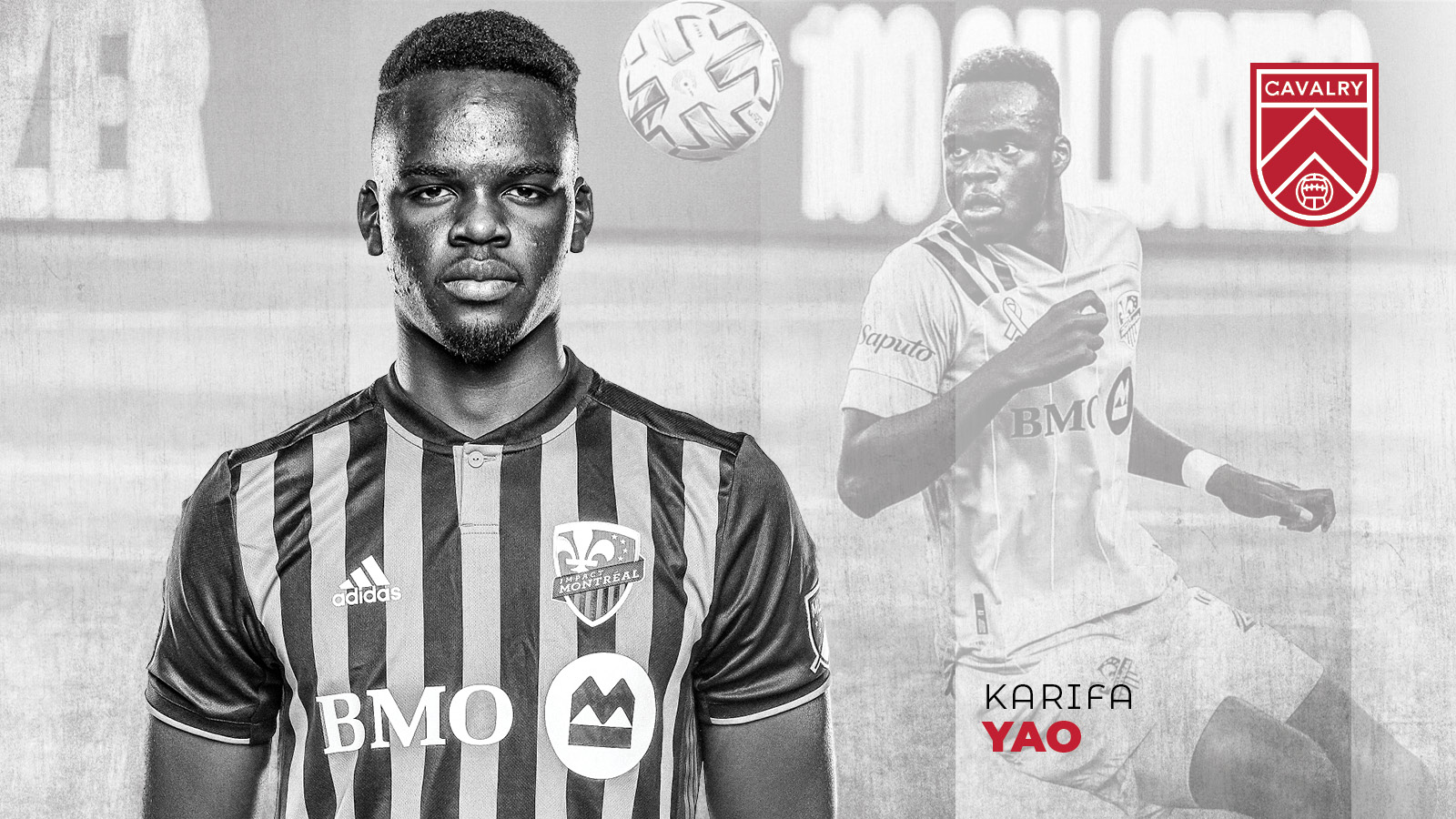 Twenty year-old Karifa Yao will be sporting the Cavalry FC colours for 2021. The 6’2” defender will be on a season long loan to Cavalry from Club De Foot Montréal (formerly Montréal Impact) of the MLS. Yao is a product of the Montréal Impact Academy (which he joined in 2017) and signed his first professional contract with CF Montréal in 2019. He made his professional debut in 2020 and was also named to the provisional Canadian U-23 squad which will be tasked with qualifying for the Olympic Games later on in 2021. He is an exciting prospect known for his dominance in the air and physical presence he brings to the back line. Yao’s age also makes him eligible to contribute to meeting the league’s 1,500 U21 domestic minute criteria. 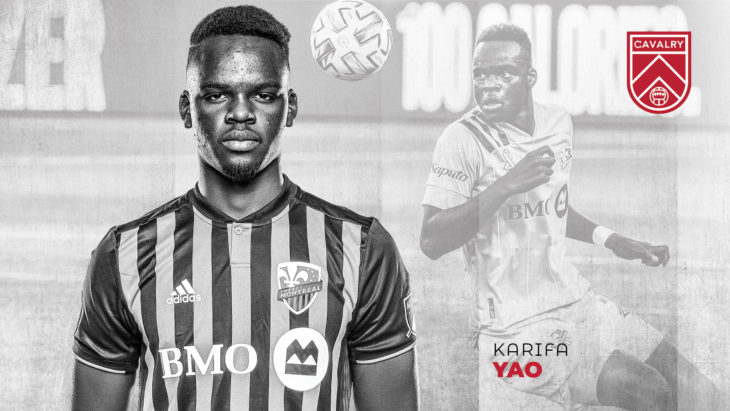 “We looked at Karifa last year when we sold Joel Waterman to Montréal, but given they had a new manager (Thierry Henry) it was only right he stayed for the 2020 season.  He’s a powerful and athletic centre back that is very imposing on the ground or in the air.  He also has a good technical base that will help us in our possession game too. We believe Karifa is a great signing for our squad as we evolve into a younger and even more dynamic team for 2021”

“I am happy to join Cavalry FC for the 2021 season and I will do my best to fight for the city (Calgary) and the club.” – Karifa Yao on coming to Cavalry FC