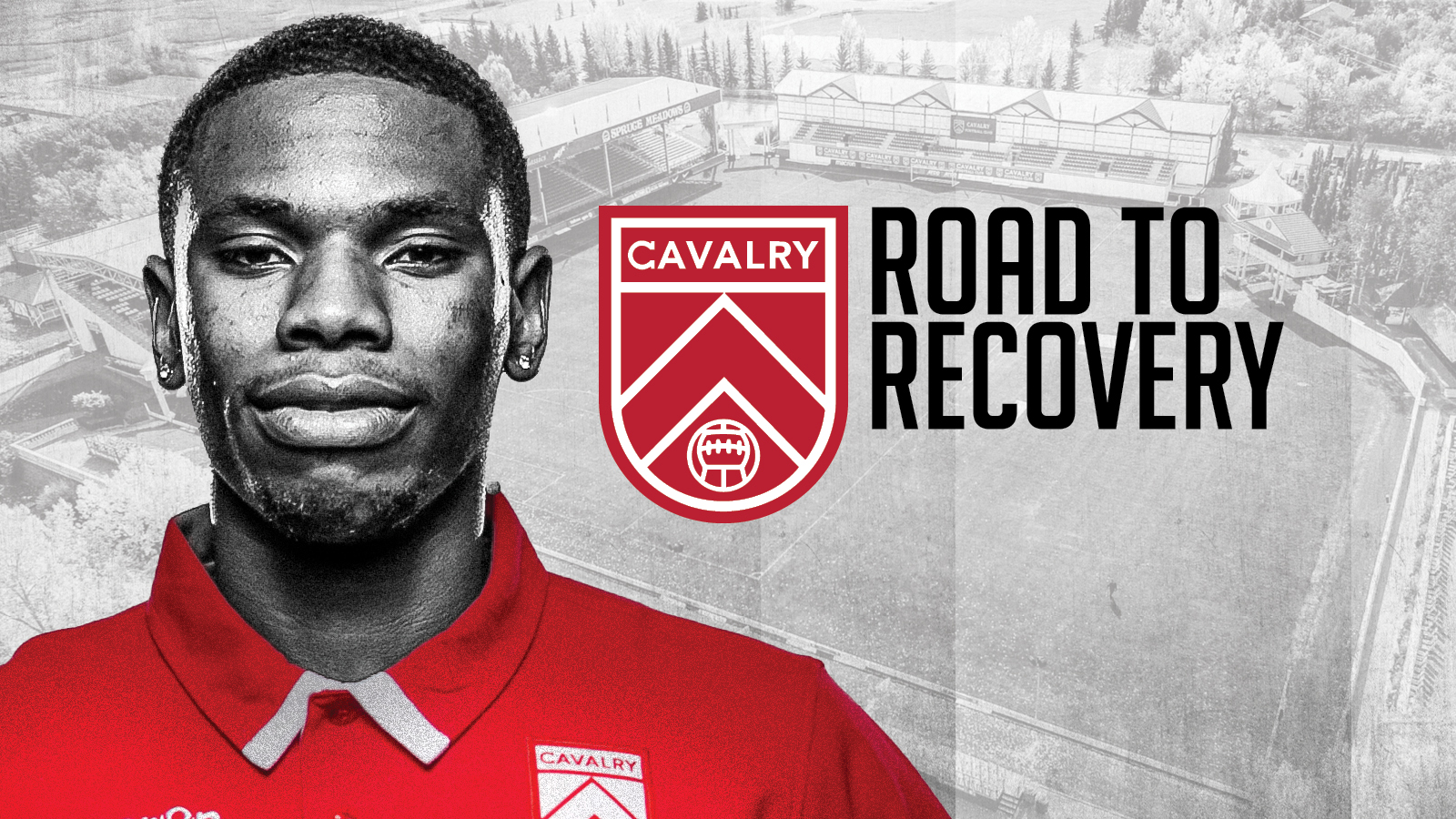 Calgary, AB (April 16, 2021) – Cavalry FC midfielder Elijah Adekugbe (CAN) is now on the road to recovery following an injury sustained during team training in early April.

Adekugbe tore his Achilles tendon during preseason training in early April. He underwent surgery one week later, and his physicians are optimistic for his recovery.  While his prospects for a full recovery are hopeful, Adekugbe will not be training nor playing for Cavalry FC for the 2021 season. 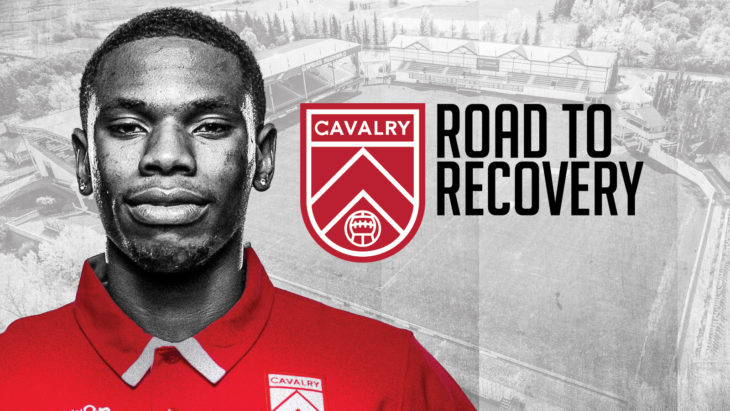 “Everyone here at the club is gutted for Elijah. He’s worked so hard in this extended off season to be ready for the 2021 season and was in terrific shape both physically and mentally. The only comfort we have is that he has suffered this before (in 2017) and returned a stronger player and person. I am confident his strength of character and support network will help him return from this setback.” – Tommy Wheeldon Jr (Head Coach & General Manager, Cavalry FC).

Cavalry FC is grateful to our team medical staff, including physician Dr. Marcus Robinson, physiotherapist Chris Rusling, athletic therapist Harley Thwaites, and sports scientist Alex Potts, for their immediate care and response to Elijah’s injury. A special thank you also goes to the medical staff at Rockyview General Hospital, led by Dr. Jeremy LaMothe, for their care of Elijah.