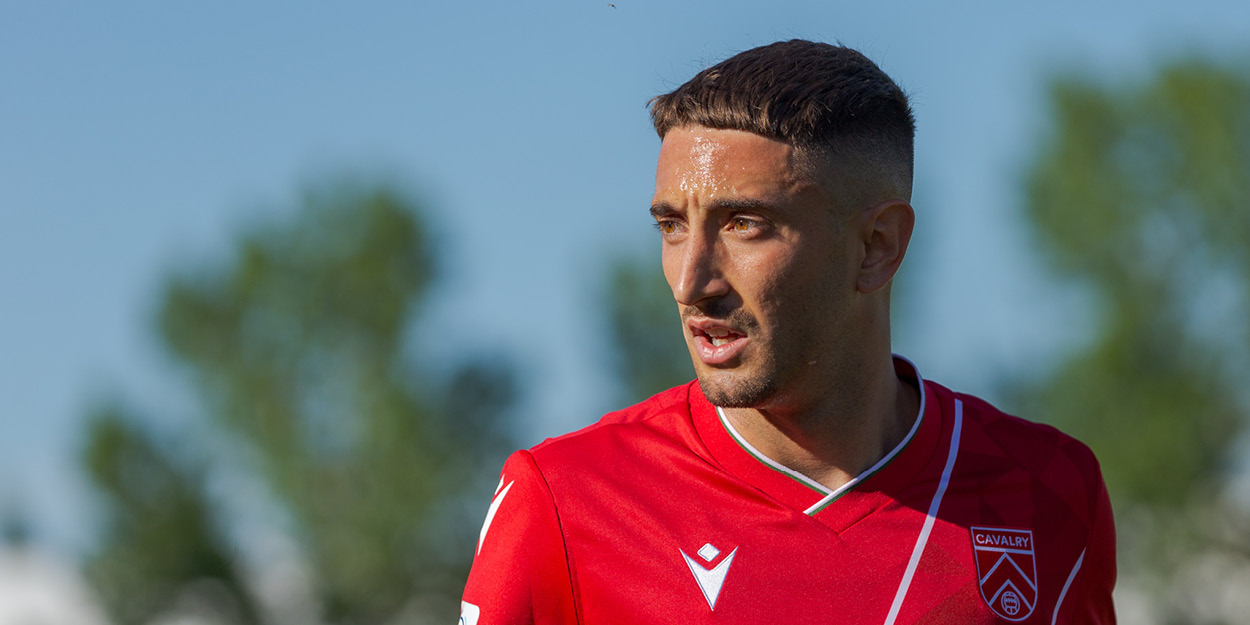 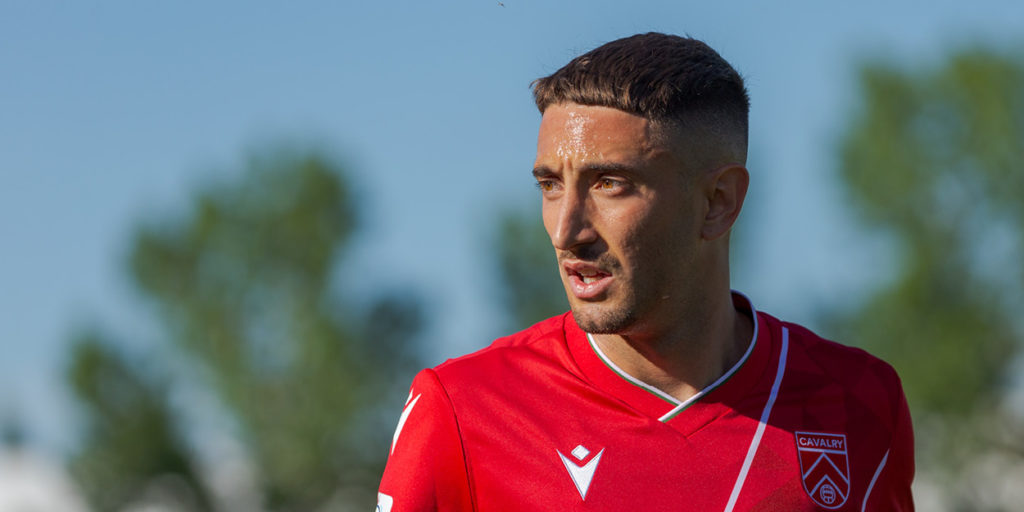 Get To Know: Roberto Alarcón

The newest addition to the squad, full-back Roberto Alarcón is set to begin his CPL journey as he joins Cavalry FC on a multi-year deal. The defender has a history of professional football, from competing in Europe to the United States, and he is now prepared to showcase his talent in the Canadian Premier League.

“I started playing when I was around two or three years old,” said Alarcón. “I would kick a ball around at home, which eventually led to my mom having me join the academy at RCD Mallorca. From there on I signed my first professional contract when I was 17 years old. Growing up, my dream was to play professionally, and I have made that dream come true. I’m so happy.”

After several seasons in Spain, Alarcón decided he was prepared for a new challenge. This led him to USL League One in the United States, where he signed with FC Tucson. After a stint in the USA, Alarcón found himself back in Europe with Romanian Liga 1 side, FC Universitatea Cluj.

“I played with the second team at RCD Mallorca but eventually I wanted something more,” explained Alarcón. “That’s when I transferred to FC Tucson, where I made several appearances and really enjoyed my experience in the United States. Then I became in contact with FC Universitatea Cluj in Romania, which is where I played most recently and gained promotion to the top division.”

Throughout his career, Alarcón played in several different positions but found his strength was within defending. 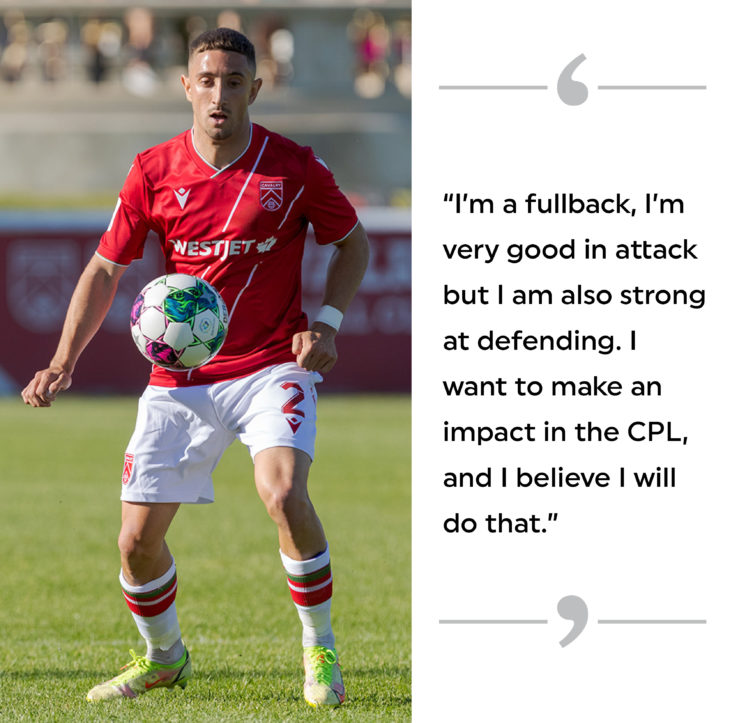 Alarcón has now made four appearances for Cavalry FC, two of which have been at home in front of the fans at ATCO Field at Spruce Meadows. The defender has found a new home and love for Calgary and is excited to begin his new journey in red and green.

“Cavalry is amazing. I’ve only been here for a short amount of time so far and I love it. The club has helped me in every way possible, and the city is beautiful.” Shared Alarcón. “My teammates are great and so are the facilities, everything has been perfect.”

The Spanish full-back is looking forward to the remainder of the season and being able to showcase his skill in front of the immense atmosphere at ATCO Field at Spruce Meadows. Alarcón has several ambitions both personally and with the squad that he hopes to achieve with Cavalry FC.

“The important thing going into every match is to take the three points and to finish top of the league. For me personally, I want to be the best full-back in the CPL.” Said Alarcón. “This is a huge opportunity for me. I hope to impress the fans and win as much as possible not just for myself, but for all my teammates and the community. Tommy has put a lot of trust in me, and I am thankful to have signed with the best team in the CPL.”