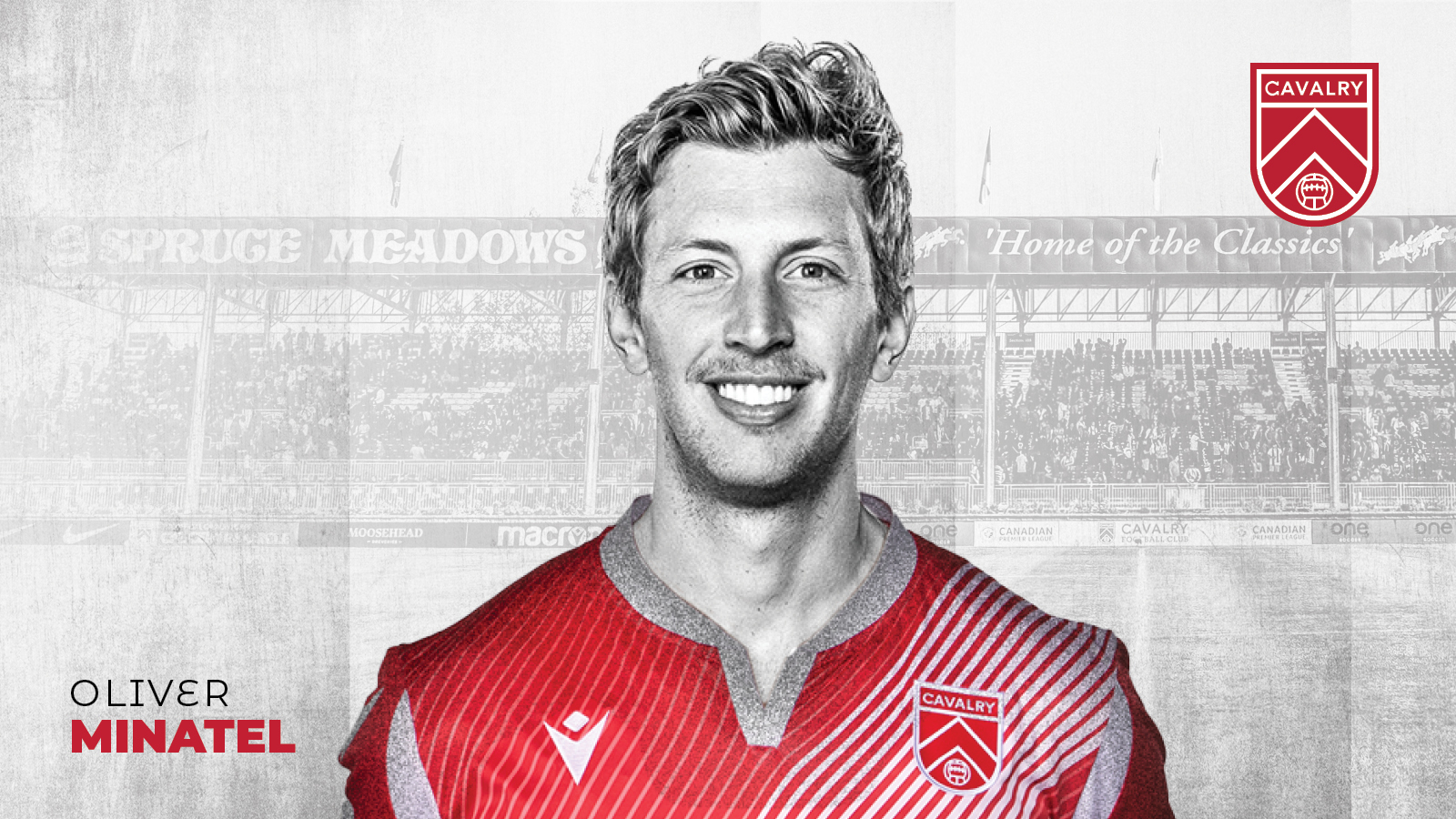 Calgary, AB (April 22, 2021) – Cavalry FC is pleased to announce the return of Oliver Minatel (BRA) following a full return to fitness. Minatel has signed a one-year extension for the 2021 season and enters his third successive season with the club.

Minatel suffered from a fractured tibia and fibula during an appearance in the Island Games. After undergoing surgery followed by several months of physiotherapy, and renewing his contract with the club for the 2021 season, Minatel has been cleared by our medical team to return to training. The team is excited to have Minatel back playing for another season.

“We are delighted to see the return of Oliver to our team for the 2021 roster. He has shown the strength of character to persevere through a tough injury rehabilitation process and looks to have come back stronger.  It’s clear that Oliver wanted to be back with us through the work he’s put in and we are a much better team with him in the squad. Not only does he provide a goal threat for us, but he is also a terrific professional and great around the locker room.”

“I am very excited for the 2021 season and thankful for Cavalry FC owners, coaching staff, medical staff, players, and fans for standing by my side and helping me through my recovery. I can’t wait to play in front of our fans at ATCO Field and give back all the positive energy I received since my injury.” –Oliver Minatel