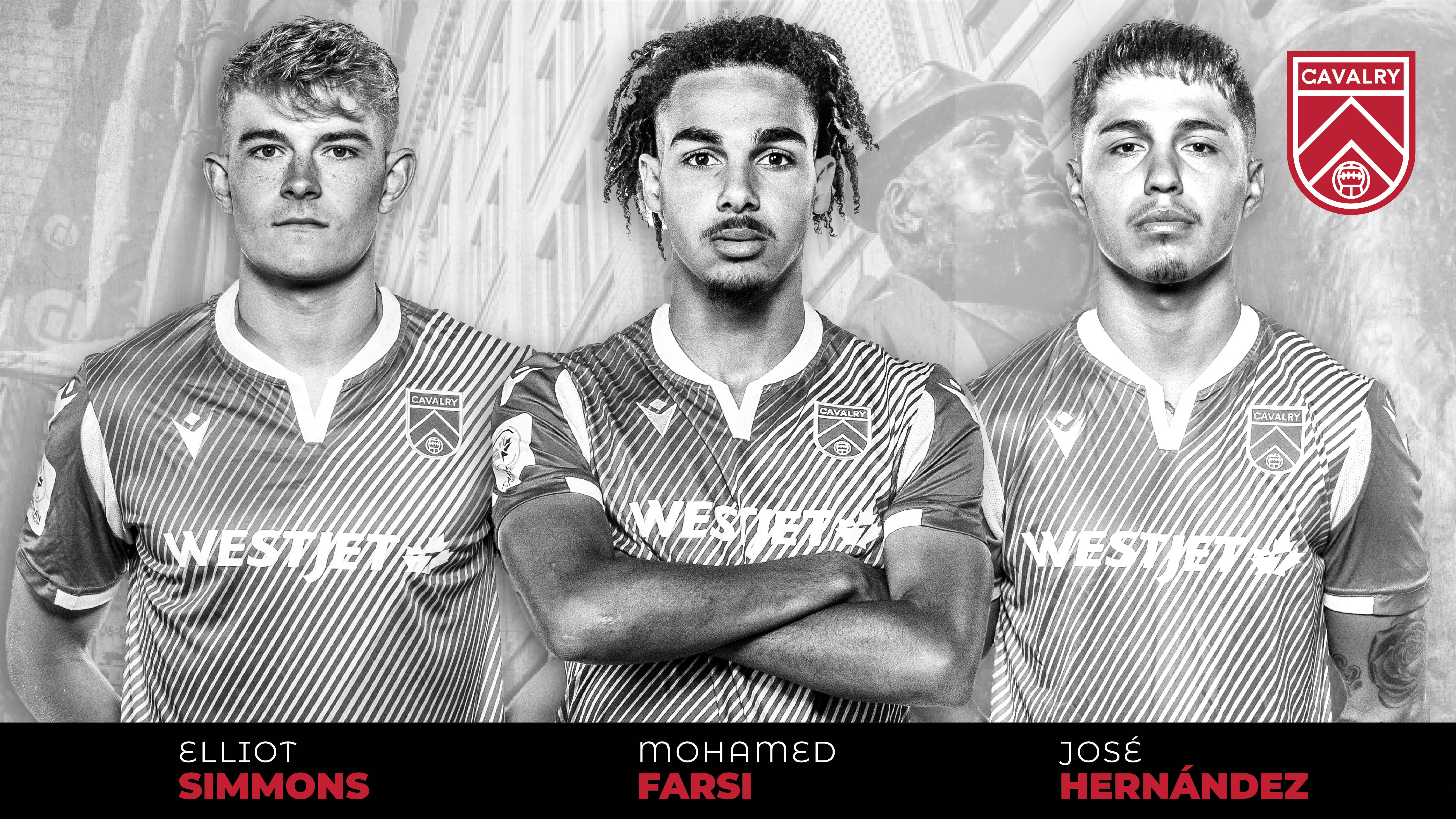 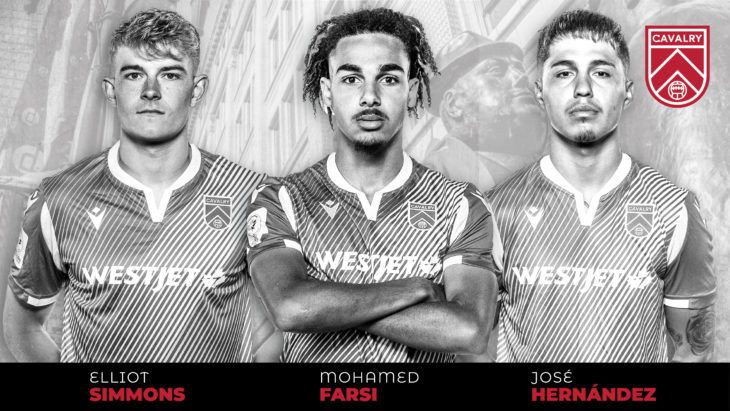 Simmons appeared in all 10 Island Game matches with an impressive passing range that had an 85% completion ratio. Simmons is currently training with Östersunds FK of Sweden’s top division through the off-season.

An unfortunate lower body strain prior to the start of Island Games limited Hernandez’s participation.  However, the 20 year-old did show flashes of creativity and energy that he was recruited for, creating two chances and an 82% passing accuracy in his restricted appearances.

“These three are extremely exciting, young Canadian players, who I felt added another layer to our squad this year.  From Farsi’s creativity, intelligence and enthusiasm, to Simmon’s clever passing play and reading of the game, to Hernandez’s pace, energy and competitive edge.  What’s even more pleasing is the fact that they have time on their side to get even better”.

“Returning to the club was really important for me, as I love the city and environment at the club. I am really enjoying my football and feel as if I am developing as a player under Tommy (Wheeldon Jr.) and the great coaching staff here at Cavalry.” – Elliot Simmons on signing with Cavalry FC.