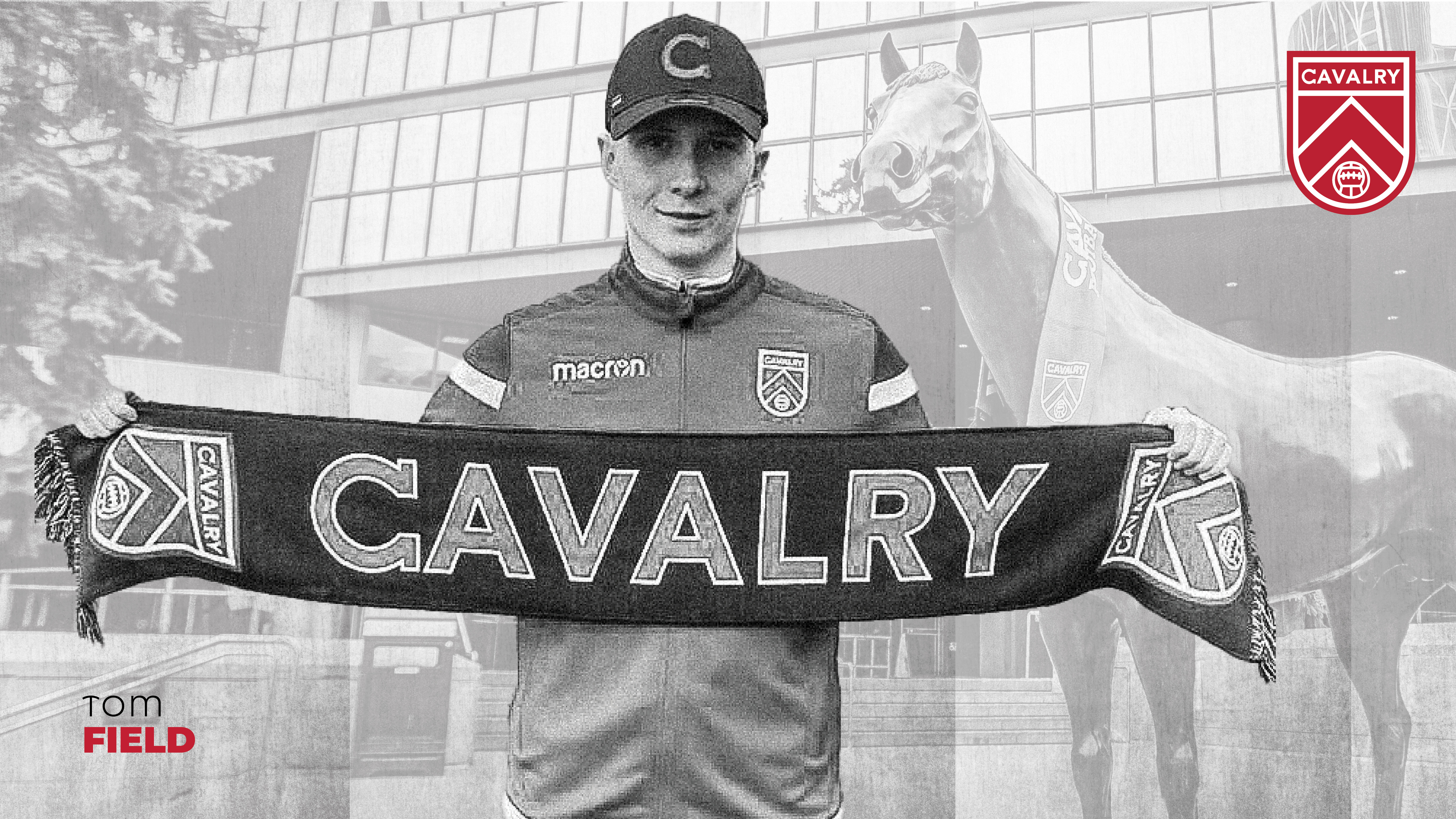 Tom Field, a 23-year old left-back, developed through English Championship side Brentford FC’s academy will join Cavalry FC’s roster for the 2021 season. Field made his professional first team debut in 2016-2017 and went onto make 17 appearances for Brentford in the English Championship. Field then went on loan and joined League One club, Bradford City in August 2017 until January 2018 where he had 8 appearances. Field then went onto spend the rest of the 2018-2019 season on loan at Cheltenham Town where he made 6 appearances for the League Two side.

Most recently, Field signed with Scottish Championship club Dundee, however was only able to make a single appearance before the season was canceled as a result of the COVID-19 Pandemic.

“Tom is a great acquisition for us as even though he’s still young, he has some exceptional professional experience at a very good level in England.  The COVID-19 pandemic has disrupted many young players progress and this move is a great opportunity for Tom to revitalize his career with our club in this exciting, growing league.  He will bring quality both sides of the ball and has a terrific left foot to give us balance down our left.”

“I am so excited to join Cavalry FC and play alongside this group of talented players. I’m grateful to Tommy Wheeldon Jr for providing me with the opportunity to play for this amazing club and I can’t wait to get started!” – Tom Field on signing with Cavalry FC for the 2021 season.