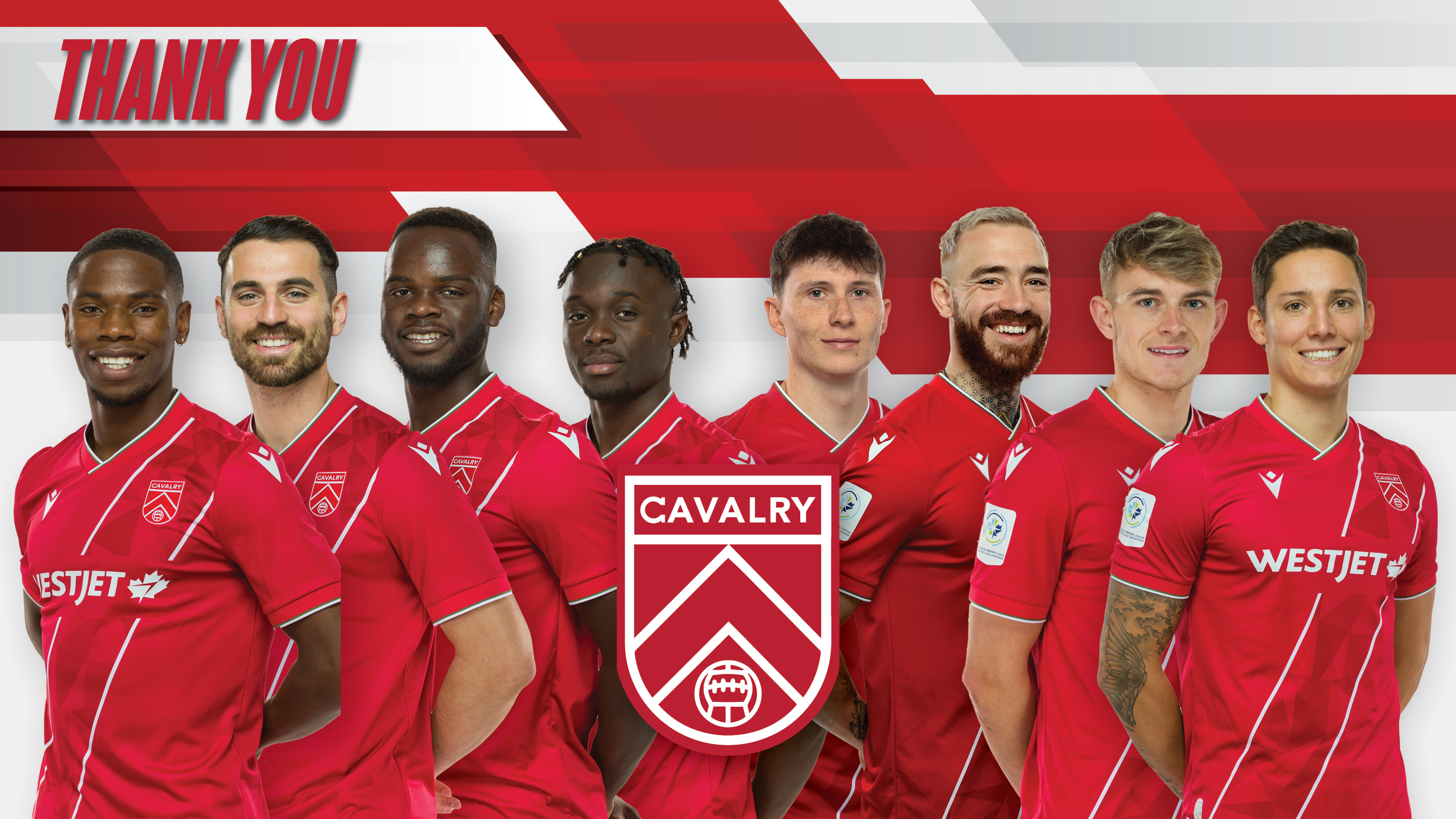 Calgary, AB (November 7, 2022) – Cavalry FC of the Canadian Premier League announces the departure of eight first-team players following the conclusion of the 2022 season. The club would like to thank Elijah Adekugbe, Elliot Simmons, David Norman Jr., Joe Di Chiara, Tom Field, and Anthony Novak, as they officially depart following the season. The club would also like to thank Karifa Yao and Jean Aniel-Assi, who have returned to CF Montréal following their loan spell with Cavalry FC. 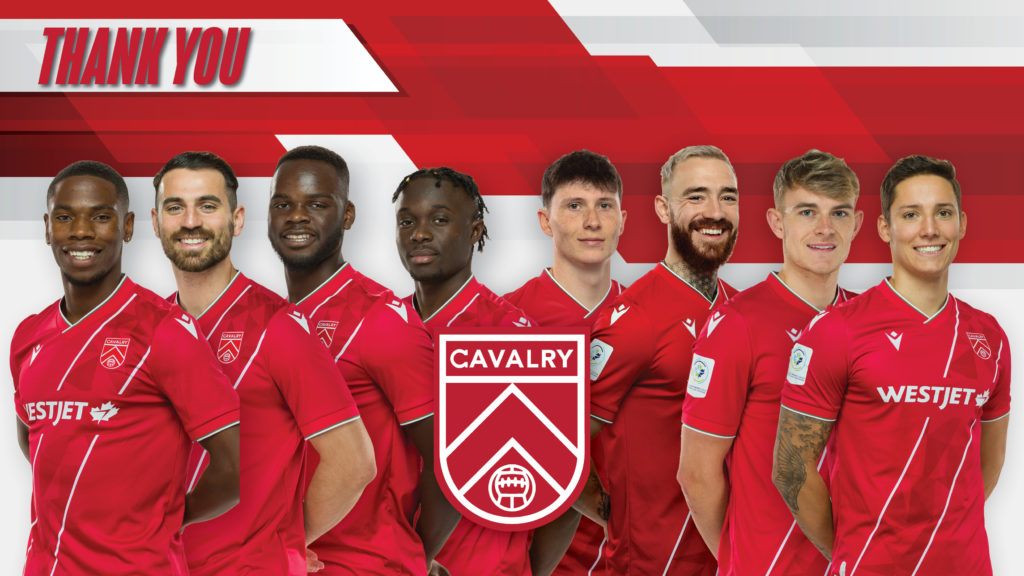 Cavalry FC is in continued negotiations and will be making further announcements shortly, as the club plans toward the 2023 season and beyond.